In the last 24 hours the Central American country reported only 6 confirmed cases of COVID-19, however, the authorities urged Costa Ricans not to lower their guard against a possible increase in cases.

The information was provided in a video conference by Daniel Salas, Minister of Health, who reported that until this Tuesday there were 618 positive cases of coronavirus since the first one was diagnosed on March 6.

In Costa Rica, 66 people have recovered and 3 have died: two 87-year-old men and another man of 45 years old.  In addition, under the protocols of the health system 6,326 suspected cases have been discarded.

After 34 days absent, Daniel Ortega appeared this April 15th in a National Address.

Panama has confirmed 1,280 cases of Dengue 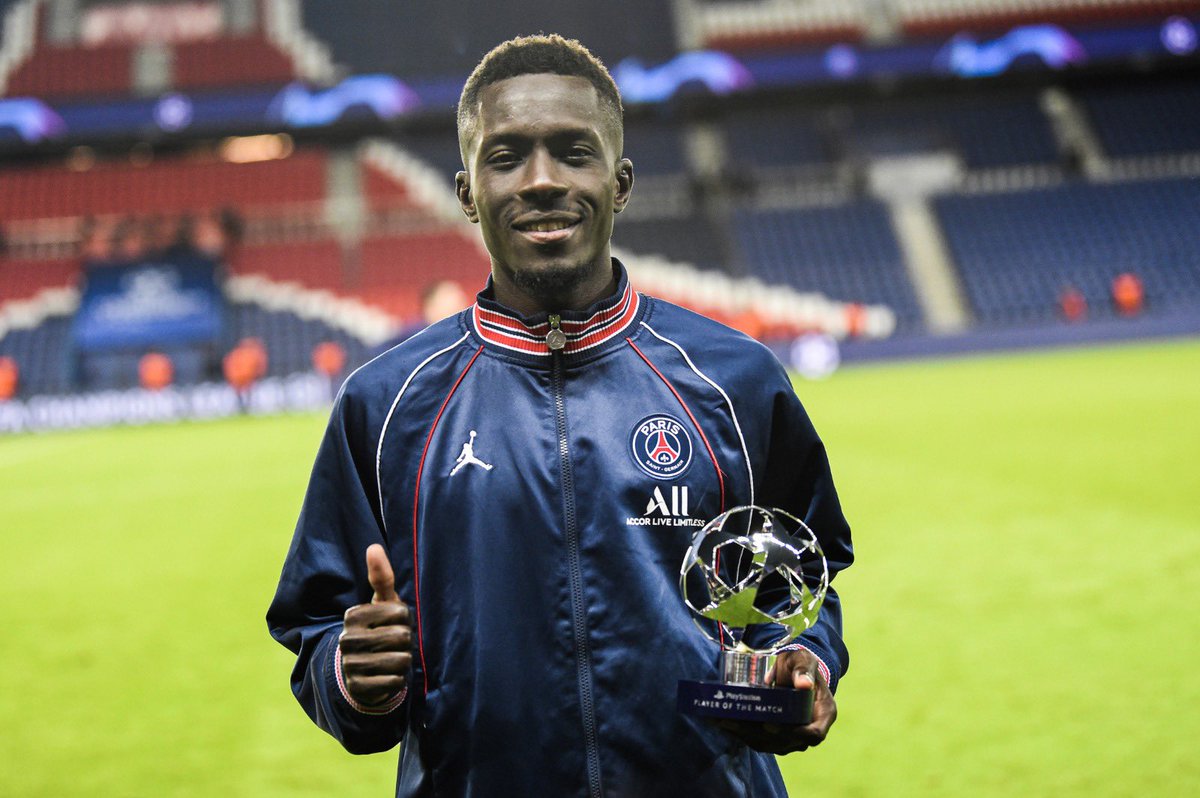 Paris Saint-Germain midfielder Idrissa Gana Gueye has been ordered by the French football federation’s ethics board to answer accusations he missed a game to avoid wearing a rainbow jersey in support of the LGBTQI+ movement.

The Senegal international was absent for Saturday’s 4-0 win over Montpellier in Ligue 1 for “personal reasons” rather than injury, according to coach Mauricio Pochettino.

Gueye must “issue a public apology” or say the rumours he refused to take part in French football’s fight against homophobia are “unfounded”, according to a letter seen Wednesday by AFP addressed to the player.

He also missed a match last year on a day dedicated to raising awareness against discrimination.

“This absence (against Montpellier)… is very widely interpreted as a refusal to participate,” wrote the FFF’s ethics board.

“One of two things, either the hypotheses are unfounded and we invite you to immediately express yourself in order to silence these rumours,” the letter continued.

“Or the rumours are true. In this case we ask you to be aware of the impact of your actions and the very serious error committed.”

“In refusing to take part in this collective initiative you are validating discriminatory behaviour… and not only against the LGBTQI+ community,” it added.

“I support Idrissa Gana Gueye. His religious beliefs must be respected,” he wrote on Twitter. 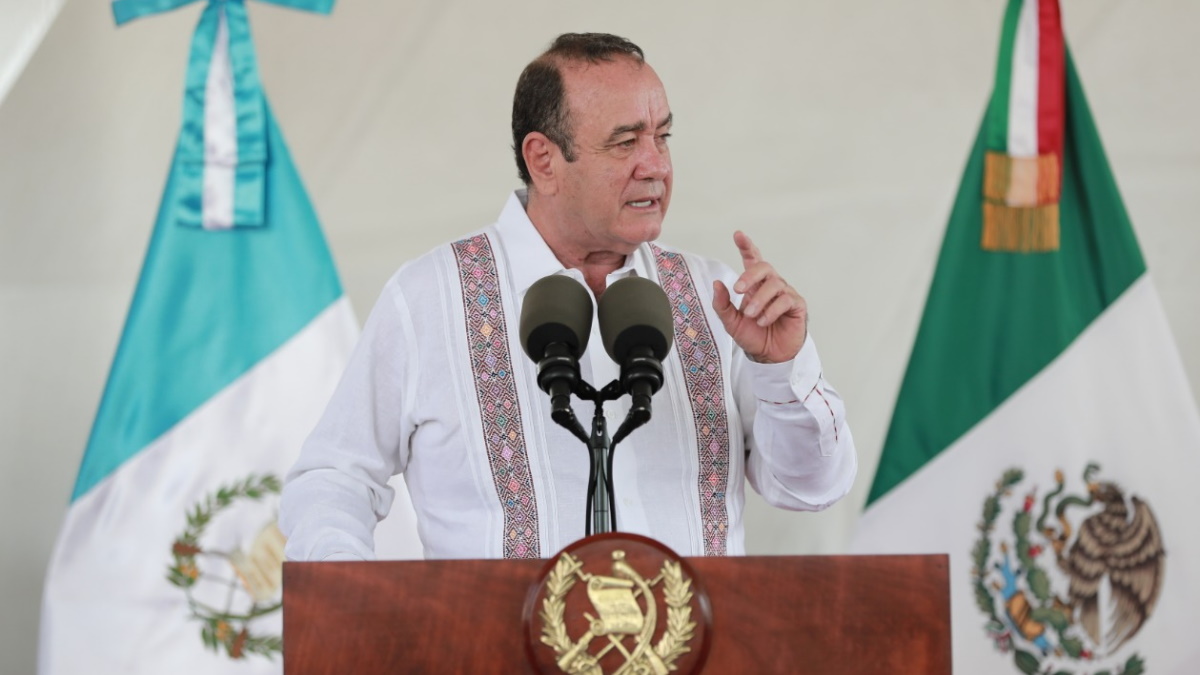 Guatemala’s President Alejandro Giammattei said Tuesday he will skip next month’s Summit of the Americas in Los Angeles, after Washington sanctioned his top prosecutor over allegations of corruption.

Speaking on Tuesday during an event at the Mexican embassy in Guatemala, Giammattei said he did not expect to be invited to the summit.

Earlier in the day, Porras blasted the US move, saying she will not bow to pressure from Washington.

“The attorney general and head of the public ministry does not accept any kind of interference nor pressure and will continue working in an objective and impartial manner ensuring strict compliance with the law,” her office said on Twitter.

It added that the “public ministry is an autonomous institution that is not subordinate to any international entity.”

Last year, the US said it had “lost confidence” in Porras after she sacked Guatemala’s top anti-corruption prosecutor Francisco Sandoval.

Sandoval, who fled to the United States after being fired, claimed he had encountered numerous obstacles in his work and had been prevented from investigating Giammattei without Porras’s permission.

Critics say Sandoval’s replacement is a defender of corruption and persecutor of the opposition.

Porras has had at least six anti-corruption prosecutors arrested on charges ranging from obstruction of justice to abuse of authority.

The prosecutors were fired amid ongoing investigations of politicians charged with graft, and claimed their treatment was revenge from those in power.

Giammattei said on Monday that Porras’s reappointment was supported unanimously by the commission tasked with vetting candidates for the position of attorney general.

The European Union said in a statement that the reappointment of Porras “raises concerns about the commitment of the Guatemalan authorities to tackle corruption and safeguard the independence of the judiciary.”

The EU said the Public Ministry’s legal action against judges, lawyers and prosecutors involved in investigating corruption “forms part of a wider pattern of intimidation and harassment that has led over 20 justice operators to leave the country.”

Participation in the Summit of Americans has already caused some controversy.

Rumors have been swirling that Washington will not invite Cuba, Venezuela and Nicaragua to the conference, with the presidents of Mexico and Bolivia announcing they would only attend as long as there are no exclusions. 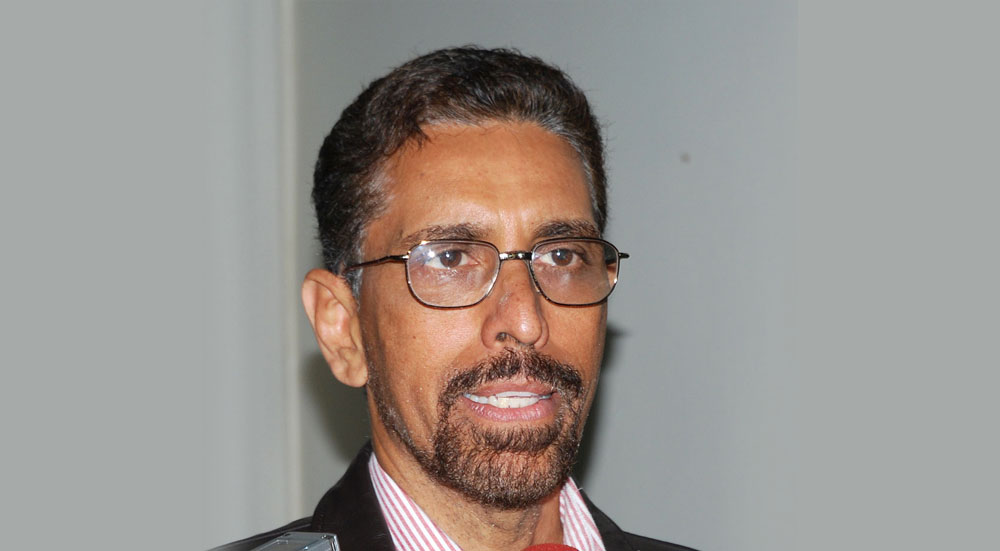 Nicaraguan former deputy foreign minister Victor Hugo Tinoco, jailed along with several other opponents of the regime of President Daniel Ortega, has been moved to house arrest due to health problems, a human rights organization reported Tuesday.

Tinoco, 69, “is at home with some relatives, all  incommunicado,” said the Nicaraguan Center for Human Rights (Cenidh), which tracks the judicial processes of opposition figures due to a lack of official information.

“The authorities must clarify his health situation, which was a cause for concern after the serious risk to his life in El Chipote (prison) was disclosed,” Cenidh said on social media.

In addition to Tinoco, six other imprisoned opponents who are elderly and have health conditions have been placed under house arrest.

Tinoco, who fought alongside Ortega as guerillas battling the Somoza dictatorship, was arrested in June and sentenced to 13 years in prison for “undermining national integrity.”

Tinoco split with Ortega two decades ago due to differences in the running of the leftist Sandinista National Liberation Front (FSLN).

He and more than 40 opposition figures, including seven presidential candidates, were arrested in 2021 and sentenced to terms ranging from eight to 13 years.