The government of El Salvador, through the innovation department of the presidency, enabled the internet signal and delivered computer equipment to Erick Alexander Contreras.

Erick is a young man that as a result of the mandatory household quarantine in El Salvador, was taking his virtual classes on top of a tree due to the lack of internet signal and proper equipment.

President Nayib Bukele, learned about the young man’s situation and immediately asked secretary Vladimir Handal to solve Erick’s problems, as he was an example of effort and self-betterment. 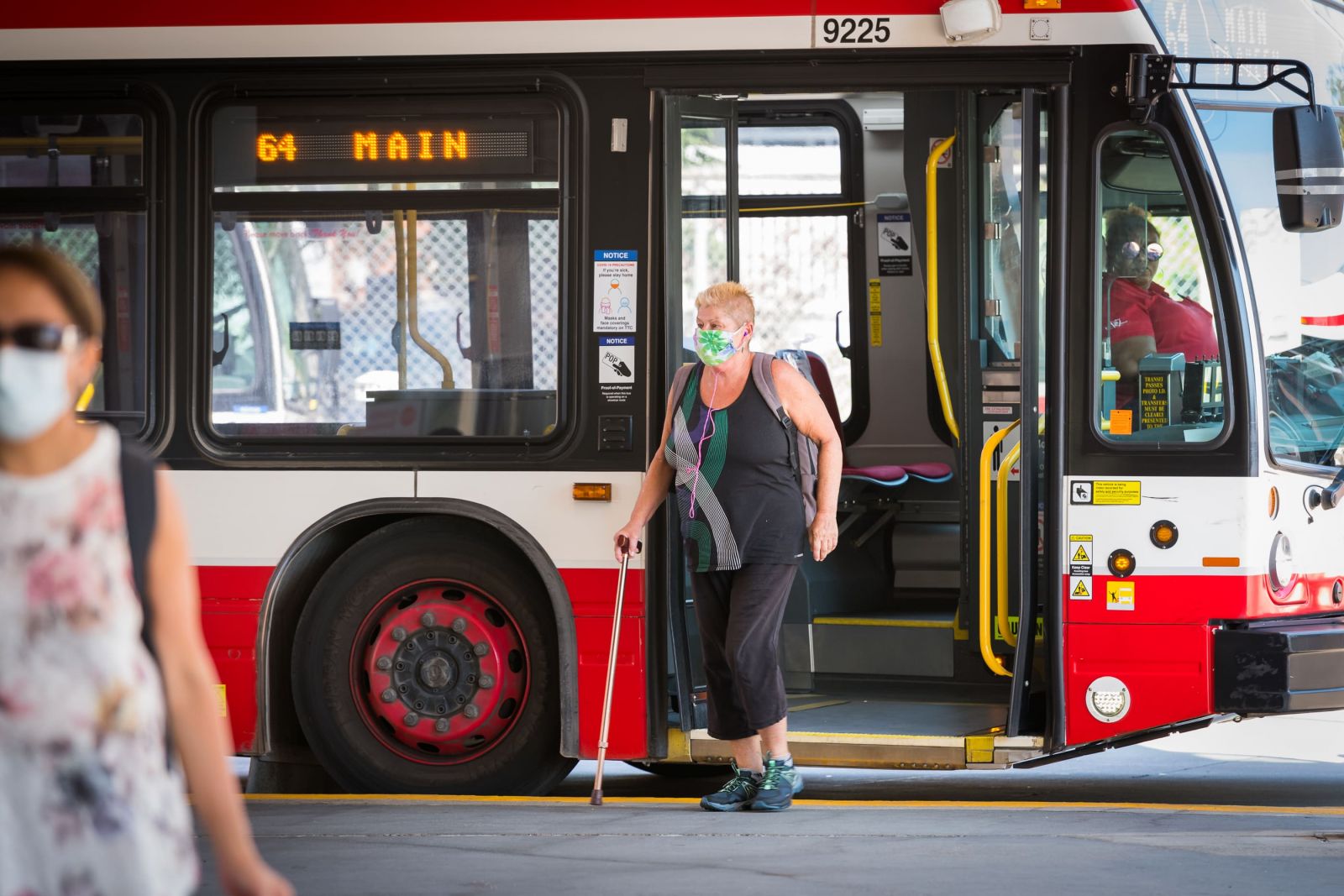 A long-warned of labor crunch caused by aging baby boomers is looming, with a record number of Canadians set to retire, according to data from a 2021 census released Wednesday.

“Never before has the number of people nearing retirement been so high,” Statistics Canada said in a statement, with more than one in five workers (21.8 percent) close to the mandatory or proposed retirement age of 65.

The statement cited the boomer cohort’s exit from the labor force as “one of the factors behind the labor shortages facing some industries across the country.”

In late 2021, Statistics Canada said in a separate report that there were nearly one million unfilled positions across Canada, more than double the previous year.

Some of the hardest jobs to fill included restaurant staff, construction laborers, nurses and social workers.

According to the census, seven million Canadians — out of a total population of 37 million — are already 65 years or older, and the number of people aged 85 and up is forecast to triple to 2.7 million in the coming decades.

The demographic shift toward an older population is partly due to low fertility, as currently only 1.4 children are born per woman in the country, and gradual increases in life expectancy, Statistics Canada said.

Older Canadians, the agency said, are “staying healthier, active, and involved for longer.”

Despite this trend, Canada still has one of the youngest populations among G7 countries, after the United States and Britain, the report noted.

A holiday story that emerged from an unlikely place took a heartwarming turn when Gabriel Silva, a Brazilian boy photographed pulling a Christmas tree from a garbage dump, managed to help buy his family a house.

The story began in the weeks before Christmas last year, when AFP photojournalist Joao Paulo Guimaraes captured a picture of Silva, then 12, pulling a small plastic Christmas tree from a fetid mountain of trash swarmed by vultures and impoverished trash-pickers in the town of Pinheiro, in northeastern Brazil.

The photograph went viral, and Silva and his family soon started receiving a flood of donations from people moved by their struggle to survive at the illegal garbage dump, a symbol of the poverty in which millions of Brazilians live.

First came a real Christmas tree, then a bicycle, then money — eventually enough for Silva, his mother and three siblings to leave their dirt-floor hut and buy a brick house.

“I’m so happy to have this house. We didn’t used to have one, we lived in a little mud hut with nothing. Now I have a good house,” said Silva, now 13, who helps his mother collect recyclable materials at the dump most days after school.

“I never imagined all this would happen because of that picture.”

The house, which the family purchased several weeks ago and is still completing, has three bedrooms, a kitchen and a garage.

“It has electricity, running water and a bathroom with a shower,” said Silva’s mother, Maria Francisca Silva, 45.

“We used to have to walk a long way to get water.”

“All that’s left to do is tile the floors and buy some furniture,” she said.

More than 24 percent of Brazil’s 213 million people live in poverty, according to the national statistics institute.

Lille have launched a disciplinary procedure against a player, believed to be Hatem Ben Arfa, after an altercation with a team-mate and backroom staff in the dressing room last Saturday, the club’s coach Jocelyn Gourvennec said on Friday.

The 35-year-old former France international only joined the 2021 French champions in January and has played for them seven times without making much of an impression.

“The club has launched a procedure which is ongoing,” Gourvennec said at a press conference in which he did not name the player involved or the type of the procedure he was facing.

“The club president and directors have got involved.

“The player in question has been barred from training this week and I believe the club will issue a statement once the procedure has progressed.

“After that it will be the legal department who will manage it.”

Gourvennec said he was very fond of the player involved who had behaved “inappropriately”.

“However, the president (Olivier Letang) has a golden rule: you do not hurt the club, the team nor the coach,” he said.

“As coach it is impossible for me to ignore something which could affect the unity within the team, the squad or the dressing room.”

The much-travelled 15-times capped Ben Arfa has been a free agent since leaving Bordeaux last year.

Lille was his 10th club in 15 years as a professional.

He shone in four seasons at Newcastle, with the club’s then manager Alan Pardew comparing his skills to those of Lionel Messi and Luis Suarez.

His performances in the Premier League earned him a place in the France squad for the 2012 European Championship.

But after a successful return to France in 2015 when he scored 17 goals in 34 appearances for Nice, his career stalled in a goalless stay at star-studded PSG and he scored just twice in 24 games for Bordeaux.