Chileans took to the streets and confronted police officers in protest over the lack of food and work due to the crisis caused by the COVID-19.

Residents of a community south of Santiago clashed with authorities over the consequences of the total quarantine declared by the Chilean government. Lack of food and work are the recurrent complaints.

The demonstrators, most of them covered with hoods and masks, raised barricades, and shouted against the authorities. Three protesters were arrested after the violent incident.

Colombia extends confinement until May 31st

Two out of seven Covid-19 deaths worldwide are Americans 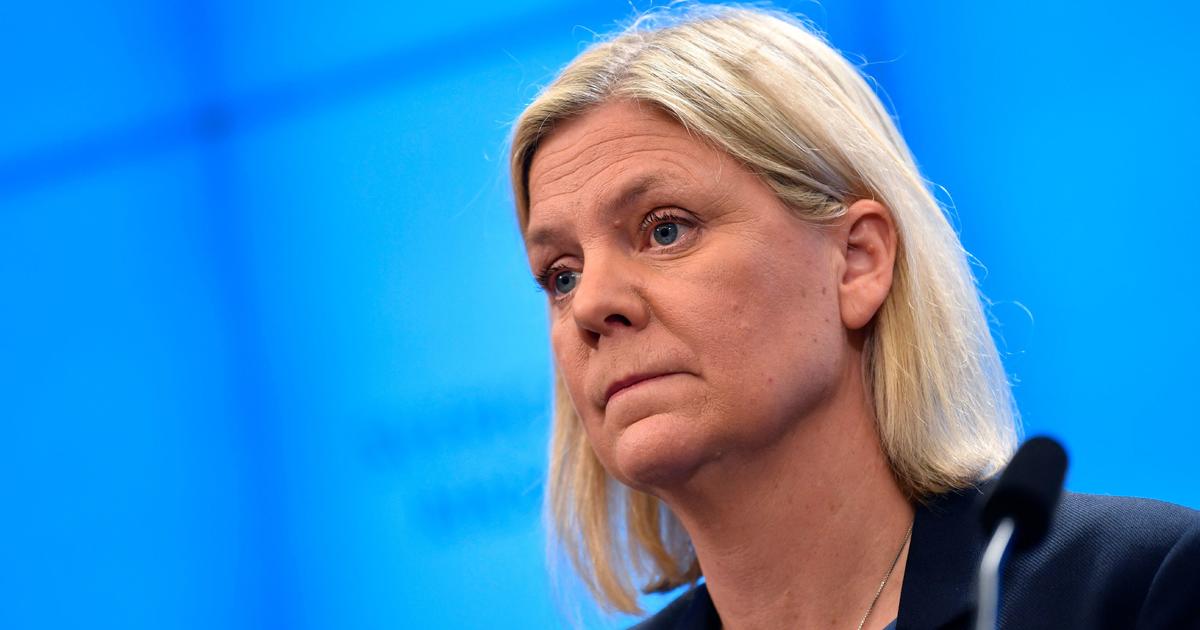 “The government has decided to inform NATO that Sweden wants to become a member of the alliance,” Andersson told reporters a day after neighbouring Finland made a similar announcement.

“We are leaving one era and beginning another,” she said, adding that Sweden’s NATO ambassador would “shortly” inform NATO.

Sweden and Finland have both expressed a desire to act in lockstep on NATO membership and submit their applications jointly.

“We expect it shouldn’t take more than a year” for the alliance’s 30 members to unanimously ratify Sweden’s membership application, Andersson said.

The announcement was expected after her Social Democratic party on Sunday backed membership, in a dramatic turnaround after having opposed the idea since the birth of the Western military alliance.

A broad majority in Sweden’s parliament is in favour of membership. 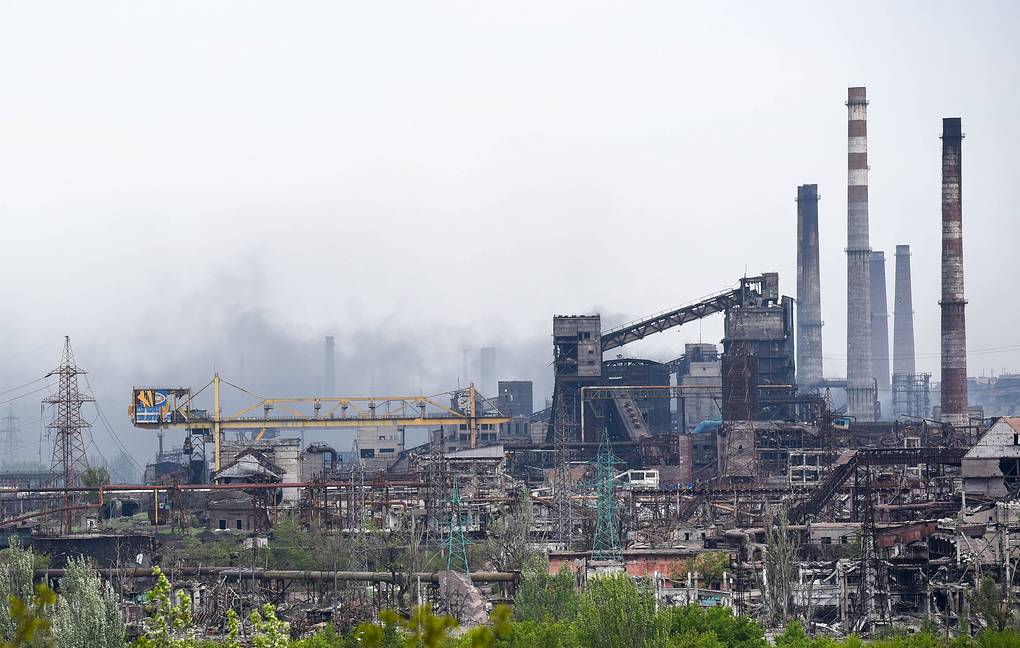 Russia’s defence ministry said Monday that an agreement has been reached to evacuate injured soldiers from the Azovstal steel plant in Ukraine’s port city of Mariupol.

“An agreement was reached with representatives of the Ukrainian military blocked at Azovstal in Mariupol to evacuate the wounded,” the ministry said.

It added that a “regime of silence” was introduced for the duration of the evacuation and that the Ukrainian soldiers would be taken to a hospital in the nearby town of Novoazovsk.

There was no immediate confirmation from Ukrainian officials.

Hundreds of Ukrainian soldiers remained holed up in the underground tunnels of the huge Azovstal steel factory that has been besieged by Russian forces for weeks after Moscow claimed control of Mariupol.

Ukraine’s Azov battalion, which has led the defence of Mariupol, has posted desperate videos from the plant, saying soldiers are dying from their wounds there. 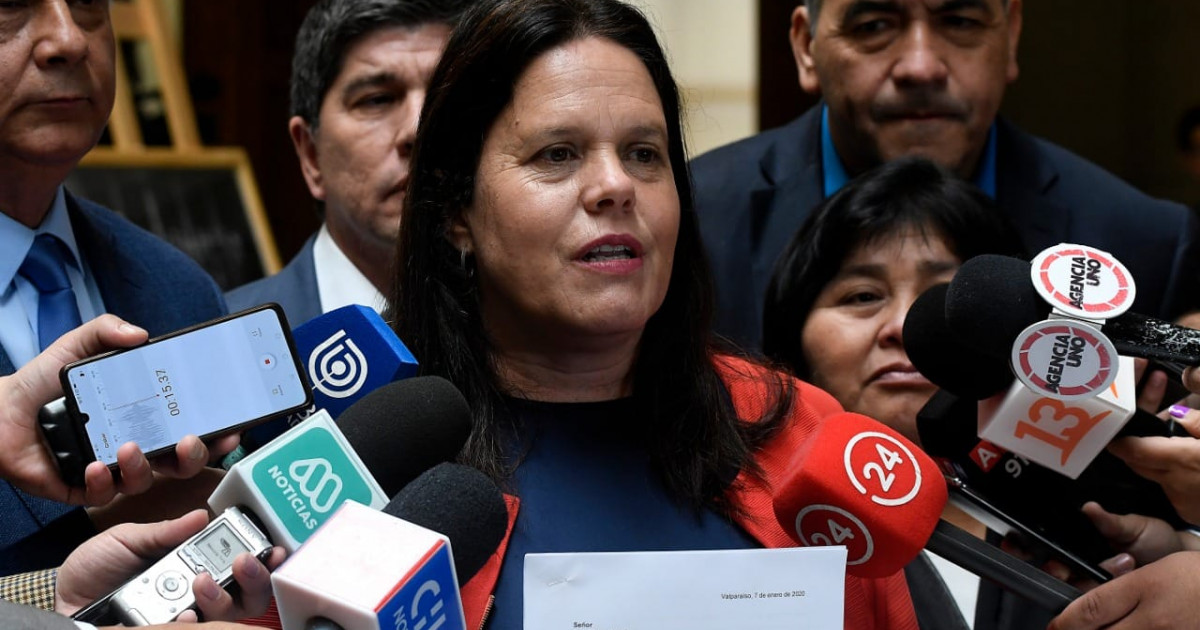 The home of Chilean Defense Minister Maya Fernandez was robbed by attackers who beat her son and threatened her husband, authorities said Saturday.

Fernandez, a granddaughter of former Socialist leader Salvador Allende, was not at home at the time of the attack late Friday in Santiago’s Nunoa neighborhood.

A bodyguard in President Gabriel Boric’s security team was also shot in the arm by attackers who stole a presidential vehicle, as Chile suffers what one official has called “the worst moment in security since the return to democracy,” with crime surging in both numbers and severity.

“There was a robbery in the defense minister’s property,” General Jean Camus, a district police chief, announced Saturday. “Unknown individuals stole cash and also a vehicle.”

The same night, the presidential bodyguard, a sergeant in the Carabineros, or national police, was robbed and shot when a group of men approached him as he sat in an official vehicle.

The attack occurred in the San Miguel neighborhood in southern Santiago as the man was driving the car back to the presidential palace. Police said the assailants drove him to a town north of Santiago, shot him and left him in the street before fleeing aboard the vehicle.

There was no information on his condition.

Chilean officials have called for a redoubling of efforts to rein in crime and improve security.

Blaming organized criminals for the surge in lawlessness, the authorities have promised greater cooperation between the militarized Carabineros police and their civilian counterparts.