The embassy of Qatar in El Salvador delivered food boxes and basic need items to the municipalities of Usulután and Santo Tomás, and to the Forja, Juan Pablo II, and the Iglesia Cristiana Jerusalén foundations.

The Qatari chargé d’affaires, Tariq Al Otham, mentioned that this contribution is a testimony of their commitment to El Salvador and its citizens after the emergencies.

The donation includes 8,000 pounds of food, such as eggs, beans, rice, and oil, and 480 clothing items among other essential products. 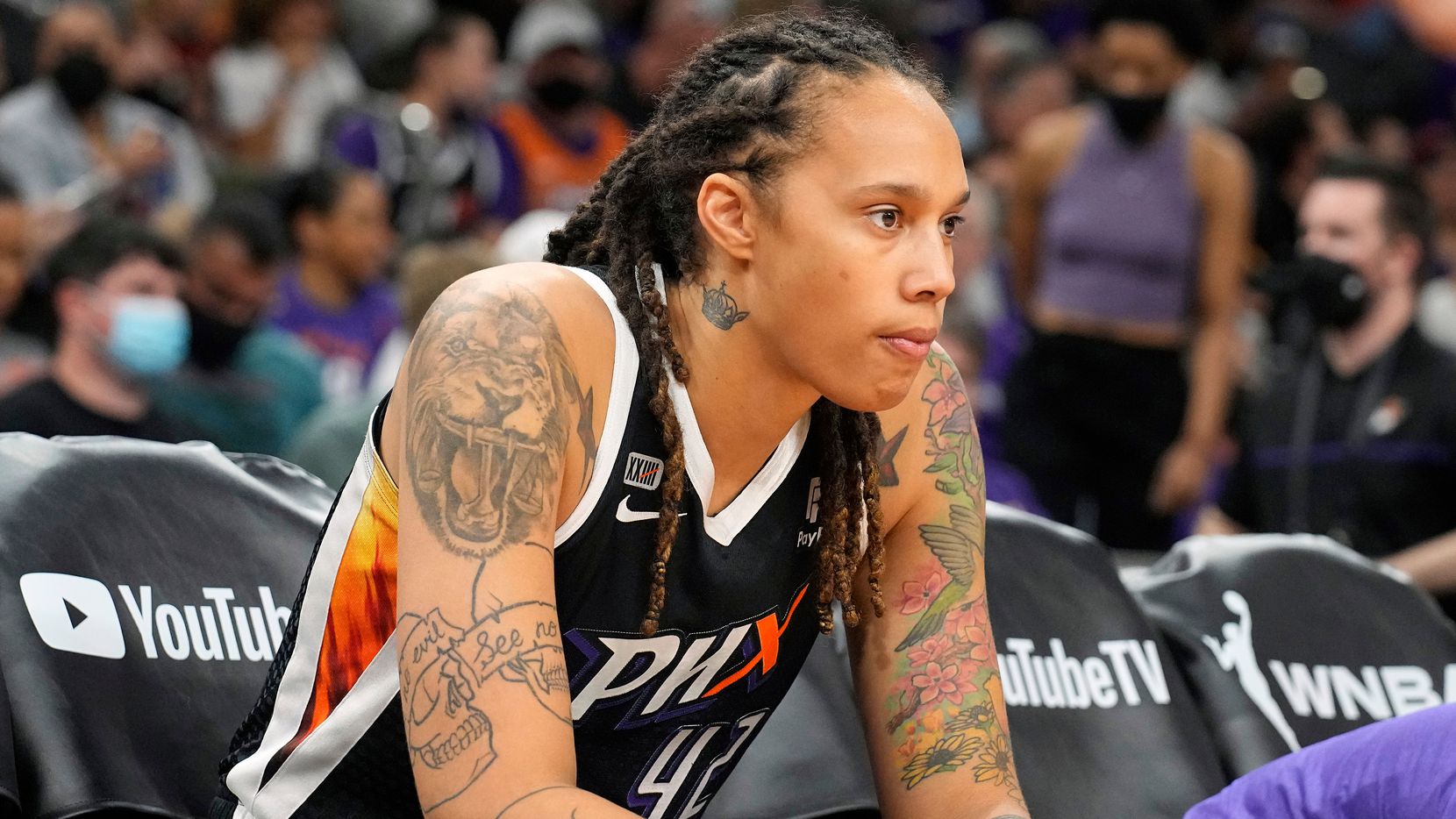 Griner, a two-time Olympic gold medallist and WNBA champion, was detained at Moscow airport in February on charges of carrying in her luggage vape cartridges with cannabis oil, which could carry a 10-year prison sentence.

A court in the town of Khimki outside Moscow extended Griner’s arrest until June 18, state news agency TASS reported, citing a court representative.

Washington said last month that Russia had “wrongfully detained” the six-foot-nine (2.06-meter) basketball star, 31, and turned her case over to the US special envoy in charge of hostages.

The WNBA has said it is working to bring Griner home and honoured her when the latest season started in May.

Griner is considered among the greatest female basketball players and is a high points scorer, partly thanks to her ability to dunk the ball.

She was playing club basketball in Russia before the resumption of the US season, a common practice for American stars seeking additional income.

Despite sky-high tensions between the US and Russia, the two countries conducted a high-profile prisoner exchange in April, in scenes reminiscent of the Cold War.

In the exchange Russia freed Trevor Reed, a former US Marine accused of drunkenly fighting with police.

Washington also says Russia has unjustly detained Paul Whelan, a former security official at a vehicle parts company who was sentenced to 16 years in prison on espionage charges in 2020.

Suzuki in talks to quit MotoGP in 2022: company 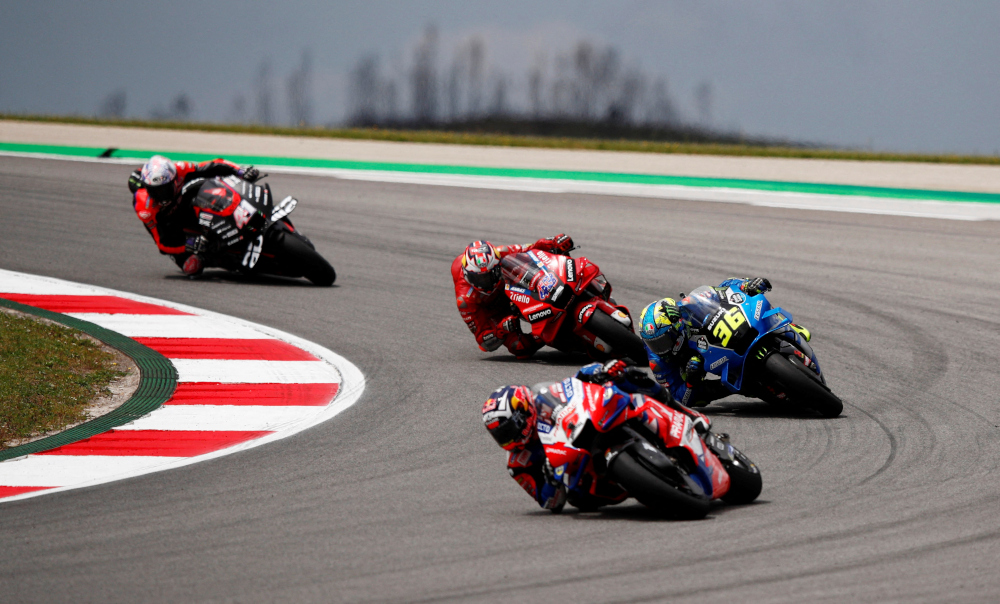 Suzuki announced on Thursday they want to quit MotoGP and are holding talks with the championship promoters Dorna over breaking their contract.

“Suzuki Motor Corporation is in discussions with Dorna regarding the possibility of ending its participation in MotoGP at the end of 2022,” Suzuki said in a statement.

“Unfortunately, the current economical (sic) situation and the need to concentrate its effort on the big changes that the Automotive world is facing in these years, are forcing Suzuki to shift costs and human resources to develop new technologies.”

Only last week Dorna said Suzuki had to stick to their contract — which runs to 2026 — when rumours first surfaced that the Japanese manufacturer wanted to pull out.

If the talks are successful it will be the second time Suzuki have quit the elite competition.

Since the company returned in 2015, they have won one rider title in 2020 when Joan Mir topped the standings with team-mate Alex Rins was third.

Rins is fourth in this season’s standings with Mir sixth heading into this weekend’s French race.

While they won the team championship in 2020, Suzuki struggle in the separate manufacturers’ standings because, unlike Ducati, Yamaha, Honda and KTM, they do not have a satellite team.

In the current format, there are 24 bikes on the starting grid in each race, although wildcard entries increased that to 25 in the last two races.

Ducati have eight bikes on the grid this season. Suzuki and Aprilia are the only manufacturers with just two bikes on the starting grid.

The 24-bike format is fixed until 2026, when the current contract between the International Motorcycling Federation, Dorna and the International Racing Team Association, which represents the six manufacturers, ends. 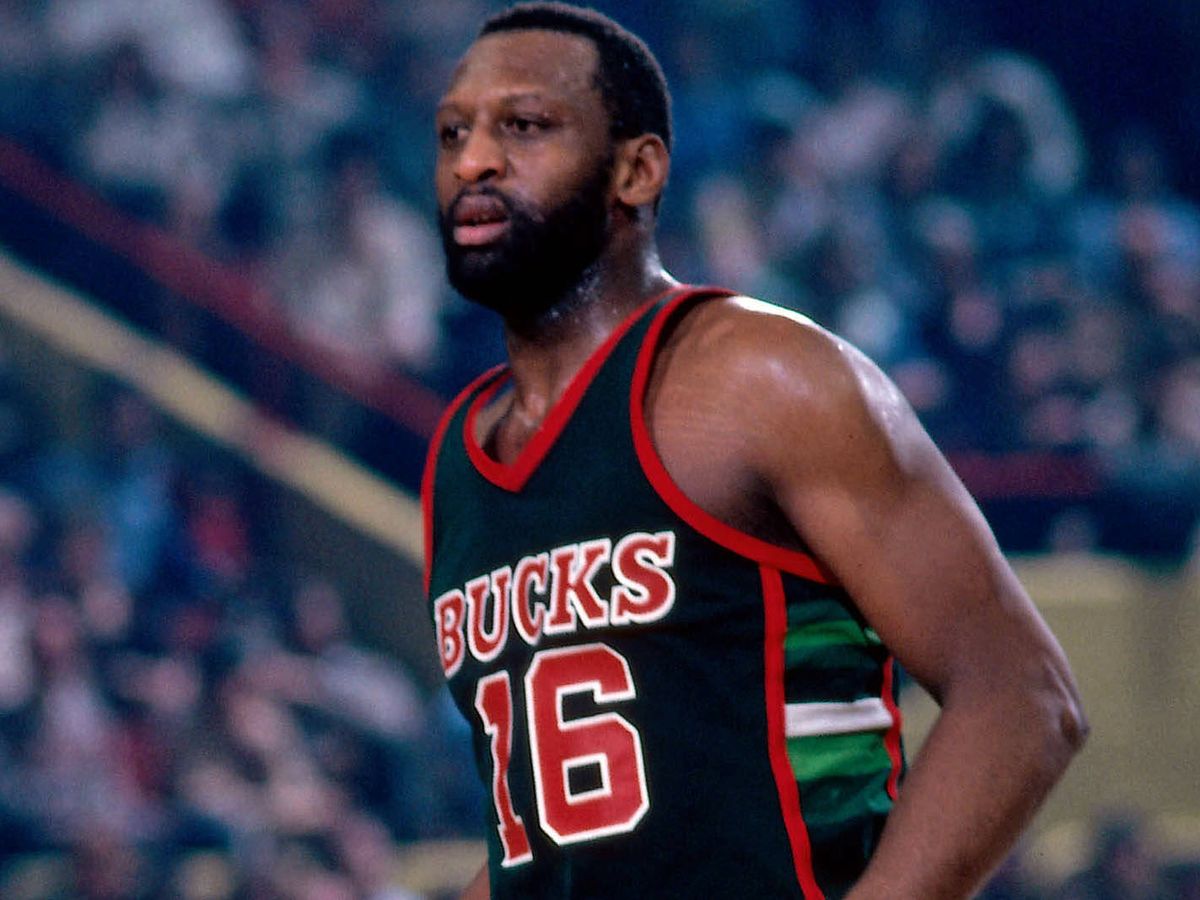 Basketball Hall of Famer Bob Lanier died on Tuesday after a short illness, the NBA said. He was 73.

Lanier, who spent 14 seasons in the NBA until his retirement in 1984, averaged 20.1 points per game across 959 appearances.

The towering 6ft 10in center spent the first decade of his career with the Detroit Pistons before joining the Milwaukee Bucks for the 1979-1980 campaign, where he would play five seasons.

“Bob Lanier was a Hall of Fame player and among the most talented centers in the history of the NBA, but his impact on the league went far beyond what he accomplished on the court,” NBA commissioner Adam Silver said in a statement.

Lanier served as an NBA global ambassador following his retirement and was chairman of a league-backed initiative that encouraged children to stay in school.

He was enshrined in the Naismith Hall of Fame in 1992, while his number 16 jersey has been retired by both the Pistons and the Bucks.

“It was a labor of love for Bob, who was one of the kindest and most genuine people I have ever been around,” Silver added.

“We send our deepest condolences to Bob’s family and friends.”