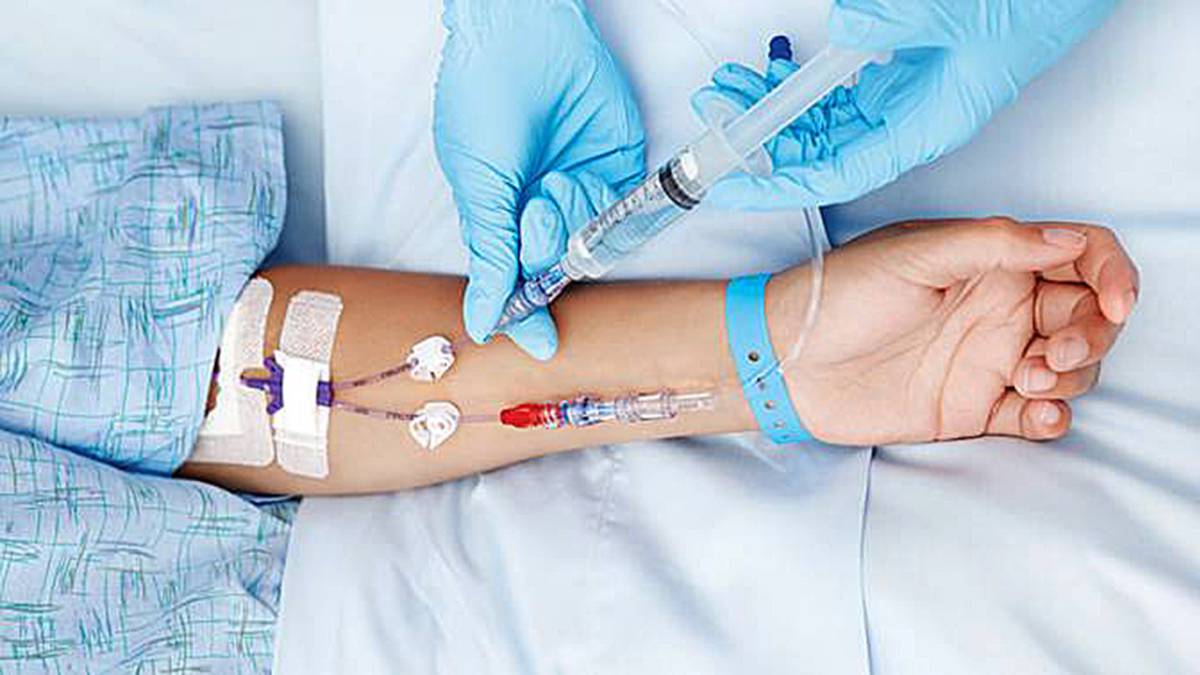 Colombia on Thursday became the first Latin American country to authorize assisted medical suicide for patients under a doctor’s supervision, according to a constitutional court decision.

The country’s highest court ruled that a doctor can help a seriously ill patient take their own life by consuming a lethal drug, without risking going to jail.

Colombia already allows euthanasia — where a doctor is the one to administer a life-ending drug to a patient.

“The doctor who helps someone with intense suffering or serious illness and who freely decides to dispose of their own life, acts within the constitutional framework,” read Thursday’s court ruling that passed by six votes to three.

Colombia decriminalized euthanasia in 1997, and in July 2021 a high court expanded this “right to dignified death” to those not suffering from a terminal illness.

Fewer than 200 people have opted for euthanasia in Colombia since 1997, according to official data.

It is the first and only Latin American country to have taken this step and one of just a few in the world, and did so despite being mostly Roman Catholic.

The church categorically opposes both euthanasia and assisted suicide.

According to the Right to Die with Dignity foundation (DMD), the difference between euthanasia and assisted suicide “is basically who administers the drug.”

Despite its decriminalization of euthanasia, a doctor still risked jail time of 12 to 36 months for assisting a person end their own life.

Thursday’s court ruling said assisted suicide would be allowed only for people dealing with “intense physical or mental suffering arising from bodily injury or serious and incurable illness.”

A doctor acting outside of this framework could still go to jail for up to nine years.

According to the World Federation of Right to Die Societies, “aid in dying” is allowed in some form or another in the Netherlands, Belgium, Canada, Luxembourg, New Zealand, Switzerland, Spain, Germany, Austria, some states in Australia and some in the United States.

Elsewhere in Latin America, Chile’s lower house of Parliament approved a bill last year that would allow euthanasia for adults. It still requires approval by the Senate.

And a court in Peru last April ordered the government to respect the wishes of a polio-stricken woman to be allowed to die, a rare allowance for euthanasia in that country.

Lima jolted by a 5.5-magnitude quake 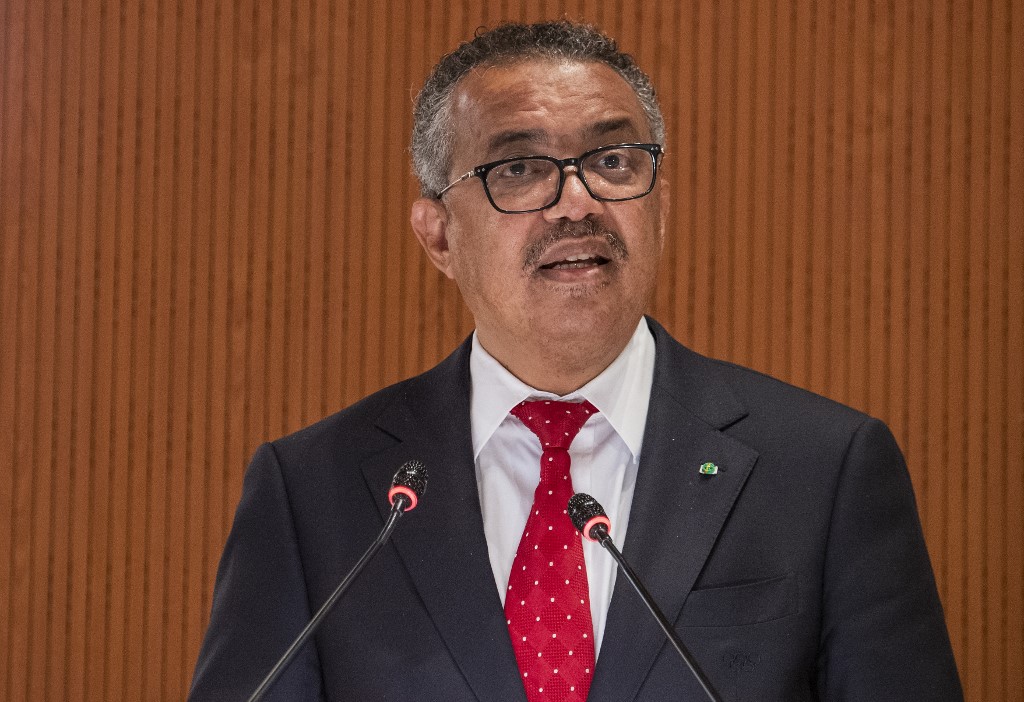 The WHO chief told member states Wednesday that he was fully committed to reforms needed to prevent sexual exploitation and abuse by staff, acknowledging more needed to be done.

The World Health Organization has been under intense pressure to make far-reaching changes following revelations in 2020 of widespread sexual abuse by humanitarian workers in the Democratic Republic of Congo.

Speaking a day after he was re-elected to a second five-year term, Tedros acknowledged that “it is not enough. We’re just starting.”

Tedros’s first term was marred by horrifying revelations of rape and other sexual abuse by humanitarian workers as the WHO and other organisations responded to the 2018-2020 Ebola outbreak in the DRC.

An independent commission of enquiry found in a devastating report last year that 21 WHO employees were among humanitarians who committed abuses against dozens of people.

The WHO chief, who described the commission’s findings as “horrifying”, apologised to the victims and presented an action plan for overhauling the organisation’s prevention and response to such cases.

On Wednesday, he stressed that the organisation was committed to rectifying the situation, and that it was a “daily issue” addressed by management.

Tedros said he himself presided over a weekly meeting of all divisions involved in “monitoring our progress based on the plan of action.”

He also said efforts were underway to speed up investigations into complaints, which in the past have sometimes taken five years or longer.

The message had been made clear, he said, that “justice delayed is justice denied.”

Tedros said work was underway to clear the backlog of cases, and that there was now a 120-day-deadline to complete probes.

Some investigations might take longer, he conceded, but in such cases, “there should be a good reason and rationale,” pledging both transparency and accountability. 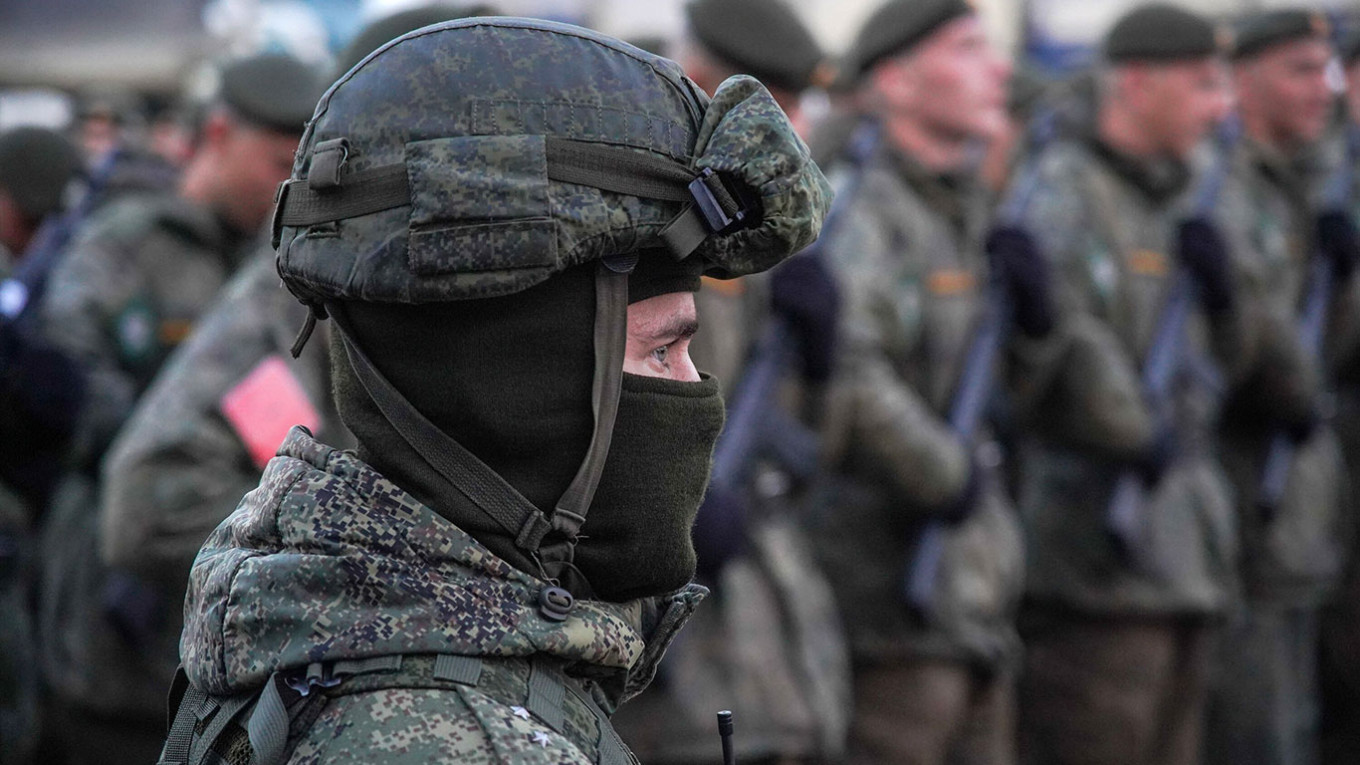 Russia’s parliament on Wednesday passed a law scrapping an upper age limit for people signing up to join the army, in a sign Moscow may be looking to recruit more troops for its military campaign in Ukraine.

Under current legislation, only Russians aged 18 to 40 and foreign nationals aged 18 to 30 have the right to sign their first military service contract.

The lower and upper houses of parliament backed the bill in all the necessary readings, after which Russian President Vladimir Putin must sign it into law.

This comes as Russia has announced over 1,000 troop deaths in its military operation in Ukraine, launched February 24, and has vowed to continue fighting for as long as it takes.

“We need to strengthen our armed forces, to help the defence ministry. Our supreme commander-in-chief (Putin) is doing everything to make the army win and increase its effectiveness,” speaker Vyacheslav Volodin said, as quoted on the State Duma lower house website.

“Highly professional specialists are needed to use high-precision weapons and operate weapons and military equipment” and such specialists may be aged 40 to 45, said a note accompanying the draft bill.

The note said the amendment would also help attract those in civilian professions to join the army, including medics, engineers and communications experts.

Russian Defence Minister Sergei Shoigu said Tuesday that Moscow “will continue the special military operation until all the objectives have been achieved,” referring to military action in Ukraine. 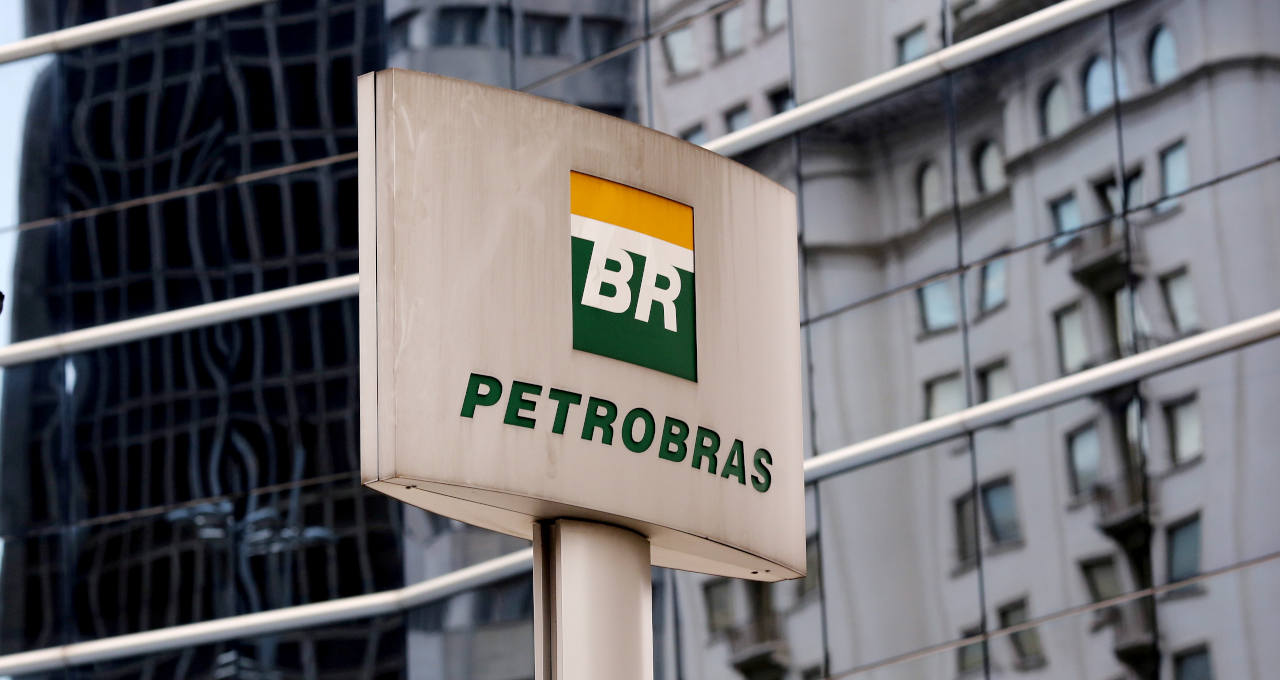 The price of shares in Brazil’s state oil giant Petrobras fell Tuesday in reaction to President Jair Bolsonaro firing its boss after only 40 days on the job.

Bolsonaro dismissed Petrobras CEO Jose Mauro Coelho on Monday in a tug-of-war over rising fuel prices, which are set by Petrobras but tied to international market movement.

Petrobras shares lost more than four percent in afternoon trade on the Sao Paulo Stock Exchange, before recovering somewhat to 2.85 percent lower than Monday’s worth.

The movement reflects investor concerns of a possible intervention by the State, the main shareholder in Petrobras, in its autonomous pricing decisions.

Coelho took over last month for what should have been a one-year term. He became the company’s third CEO in just over a year after Bolsonaro also fired his predecessors.

Fuel prices in Brazil have risen more than 33 percent in the past year, according to official figures, driving annual inflation of more than 12 percent and hurting Brazilians’ wallets in an election year.

Brazil’s Ministry of Mines and Energy announced Coelho’s dismissal, saying the country was “experiencing a challenging moment, due to the effects of the extreme volatility of hydrocarbons in international markets.”

The government has proposed for Coelho to be replaced by Caio Mario Paes de Andrade, an official in the Economy Ministry.

He must be confirmed by the company’s board of directors.

Bolsonaro said those profits amounted to “rape,” and called on Albuquerque and Coelho to stop Petrobras from raising prices.

Petrobras went on to hike diesel prices by an additional 8.9 percent.