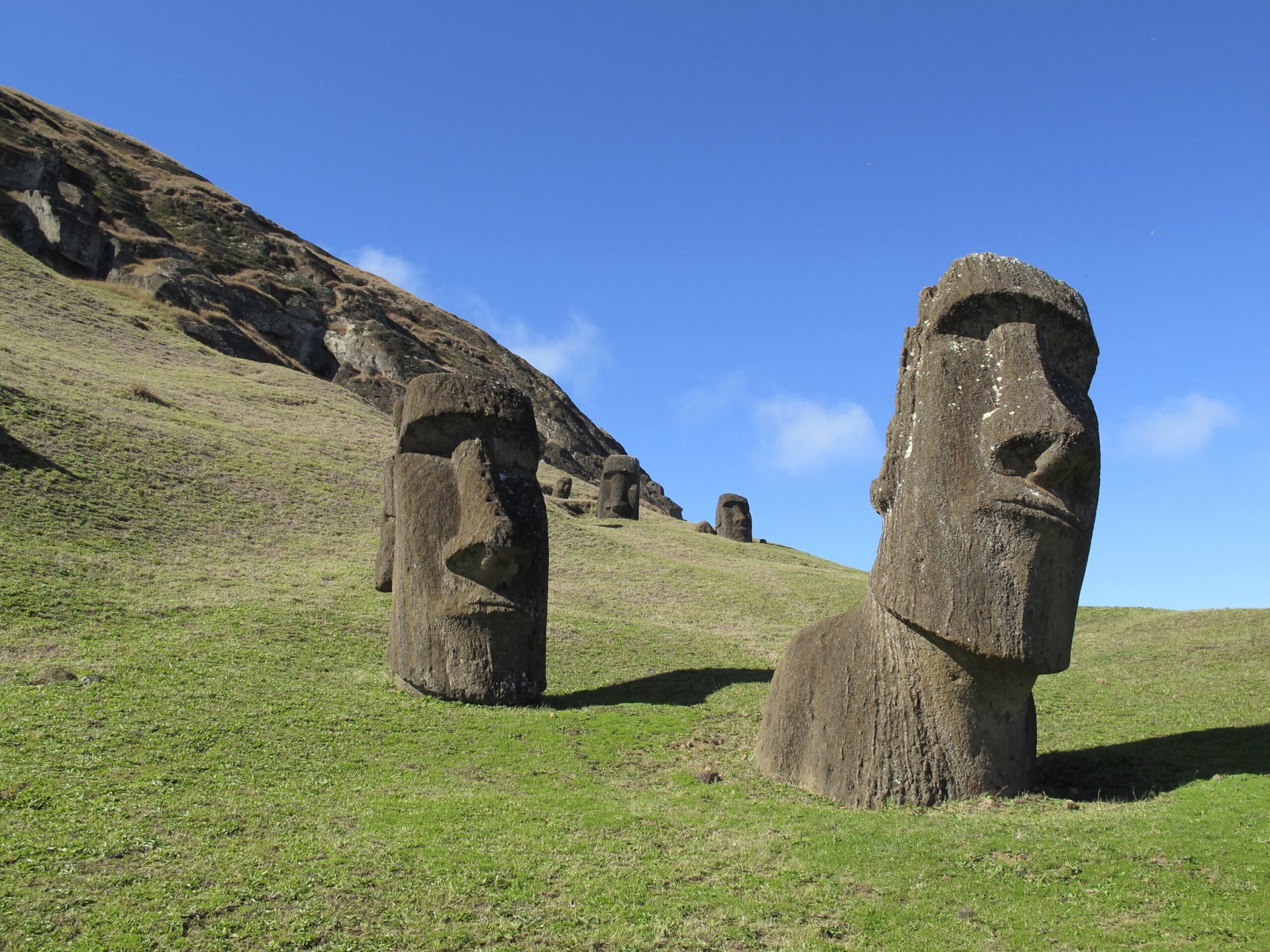 Popular Pacific Ocean tourist destination Easter Island will reopen to the world on August 1, after more than two years closed due to the pandemic, the Chilean government said on Friday.

The island, located 3,500 kilometers west of the coast of Chile, is world-famous for its “moais,” huge stone statues in human form partially buried in the earth.

“It has been agreed that the opening of Rapa Nui (Easter Island) would take place on Monday, August 1, 2022,” said a statement from the ministry of economy, development and tourism.

The original reopening date was February, but that plan did not materialize under the government of former president Sebastian Pinera.

Authorities drew up a new plan to reopen the island after leftist President Gabriel Boric took office in March.

The island’s main source of revenue was domestic and international tourism before flights to and from it were grounded on March 16, 2020, following the first reported cases of coronavirus in the country.

Easter Island currently has only one weekly flight, operated by the Latam airline. From August 1, up to three flights per week will be operated by Latam to transport tourists, the ministry said.

The Chilean government has set a precondition that the local Covid-19 vaccination rate must reach 80 percent in order for tourism to reopen. The current vaccination rate among the island’s 10,000 inhabitants is approximately 73 percent.

The medical center of its only city, Hanga Roa, does not have an intensive care unit, but is equipped with respirators. An emergency flight to the mainland takes about five-and-a-half hours.

The island has had only a handful of cases of coronavirus. No hospitalizations or deaths have resulted from the outbreak, according to local authorities.

In October, the indigenous population of Easter Island held a referendum on whether tourism to the UNESCO world heritage site should be resumed.

The result, which was non-binding, showed more than 67 percent of those who voted were against the move.

Chile has recorded 3.6 million cases and more than 57,000 deaths due to the coronavirus since the beginning of the pandemic, according to the World Health Organization. 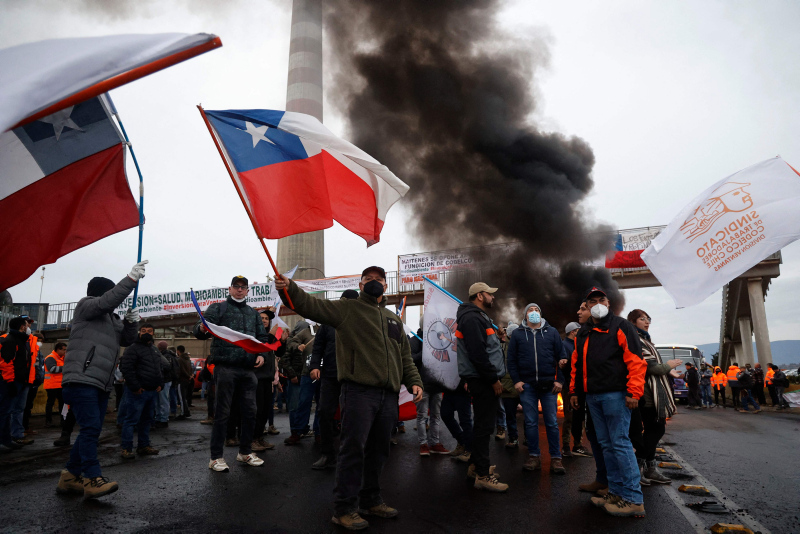 The strike by some 40,000 mine workers to protest the closure of a foundry in one of Chile’s most polluted regions, was ended after one day, the FTC labor federation announced.

The FTC had agreed with the company to work jointly towards closing the Ventanas foundry, over a period of time, in an area dubbed “Chile’s Chernobyl.”

Codelco announced it would close the Ventanas foundry after an incident on June 9 when 115 people, mostly school children, suffered sulfur dioxide poisoning released by heavy industry in the area around Quintero and Puchuncavi, home to some 50,000 people.

It was the second such incident in just three days.

Greenpeace described the area around the Ventanas plant as “Chile’s Chernobyl” following a serious incident in 2018 when around 600 people  received medical treatment for symptoms such as vomiting blood, headaches, dizziness and paralysis of the extremities.

Unions, however, described the announced closure as “arbitrary” and demanded the government spend money instead on bringing the plant up to environmental standards.

Pollution accumulated in the area of Quintero and Puchuncavi after the government decided in 1958 to convert it into an industrial center that now hosts four coal-fired power stations and oil and copper refineries. 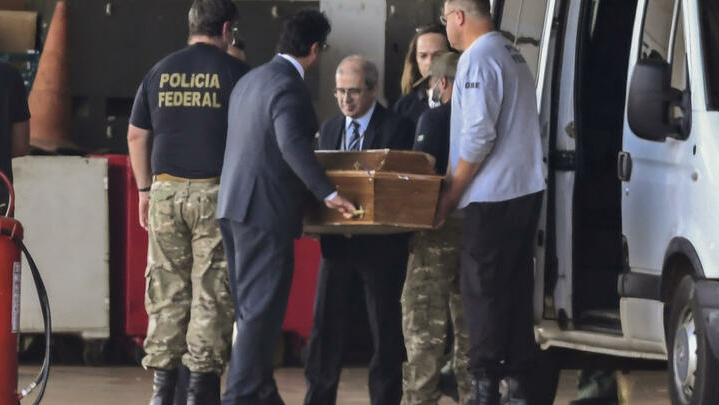 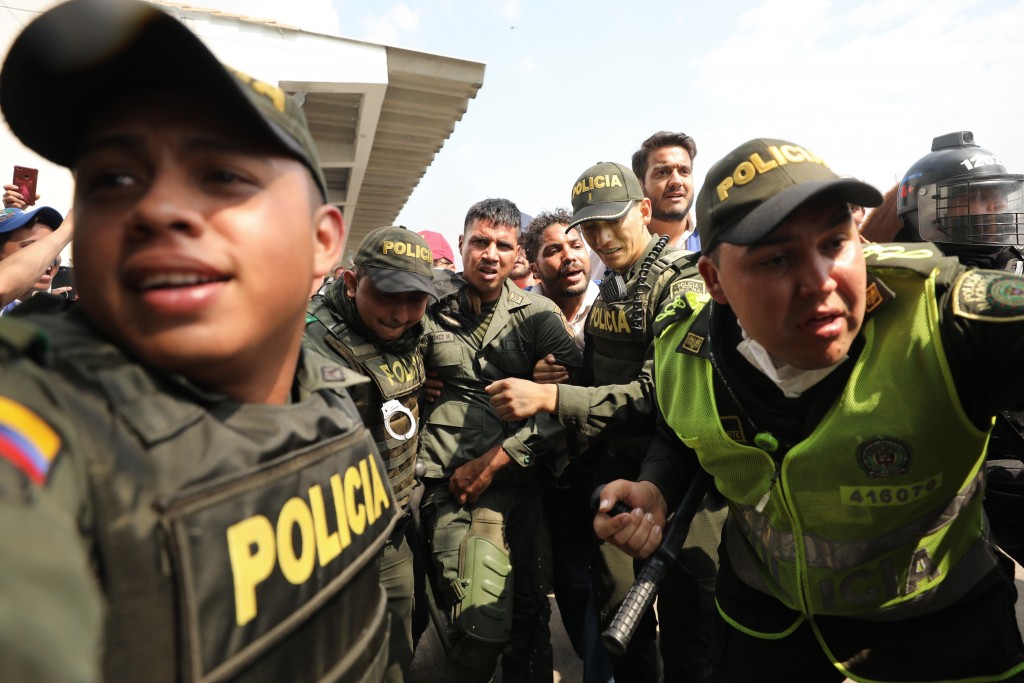 Venezuela has sentenced 24 military police officers who mutinied during anti-government protests in 2019 to as much as nearly 16 years in prison, a human rights activist said Thursday.

The group of National Guard officers were arrested after trying to take by force a command post in a poor Caracas neighborhood in January 2019, having disavowed the leftist government of President Nicolas Maduro.

Their move came after opposition leader Juan Guaido declared himself acting president, receiving support from around 60 countries, in an unsuccessful bid to oust Maduro.

Sergeant Major Luis Bandres, who led the uprising, was sentenced to 15 years and nine months for mutiny and instigation, Alfredo Romero, director of the Foro Penal human rights NGO, said on Twitter.

The rest of the group received sentences of seven years and nine months, said Romero.

Family members of those convicted say the officers were tortured in prison, including being hit with baseball bats and given electric shocks.

“Complaints of serious torture were not considered nor investigated,” said Romero.

Bandres had said he was on hunger strike at the beginning of the year in protest at the delays in his case going to trial, but ended it within days.

Foro Penal, a harsh critic of the Maduro regime, says there are around 240 political prisoners in Venezuela, including about 100 members of the military.