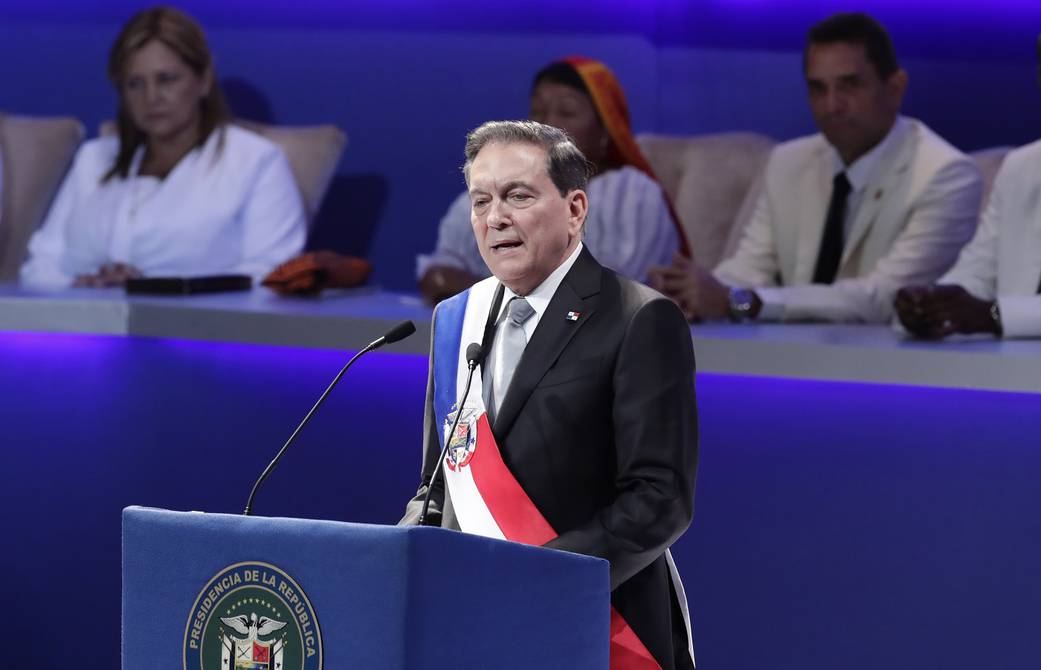 The President of Panama Laurentino Cortizo said on Monday that he has blood cancer, although the 69-year-old said he feels well and is in “good spirits.”

In late May, Cortizo’s doctors detected “a decrease in hemoglobin and white blood cell count” during routine testing, the president said in a televised statement.

Specialists recommended that a bone marrow biopsy be performed, and samples were sent to a US laboratory, and he was diagnosed with “intermediate risk” myelodysplastic syndrome, a type of cancer that hinders the production of blood cells.

Cortizo said he will undergo a second evaluation in the US city of Houston in July to find out the extent of the disease.

“I want to say that I feel well, I’m in good spirits and that I will continue with my regular work,” he added.

“The disease diagnosed to the president is a type of blood cancer,” Julio Sandoval, a doctor specializing in internal medicine and critical care, told AFP.

According to Sandoval, this type of cancer causes a decrease in hemoglobin, and abnormal levels of platelets and white blood cells, making the patient feel tired and weak, and leading to weight loss.

The disease can be caused “by a genetic disorder that develops silently and appears after the age of 60,” Sandoval said.

Life expectancy, which will depend on the specific type of cancer Cortizo has, can range “from six months to 15 years,” he added. 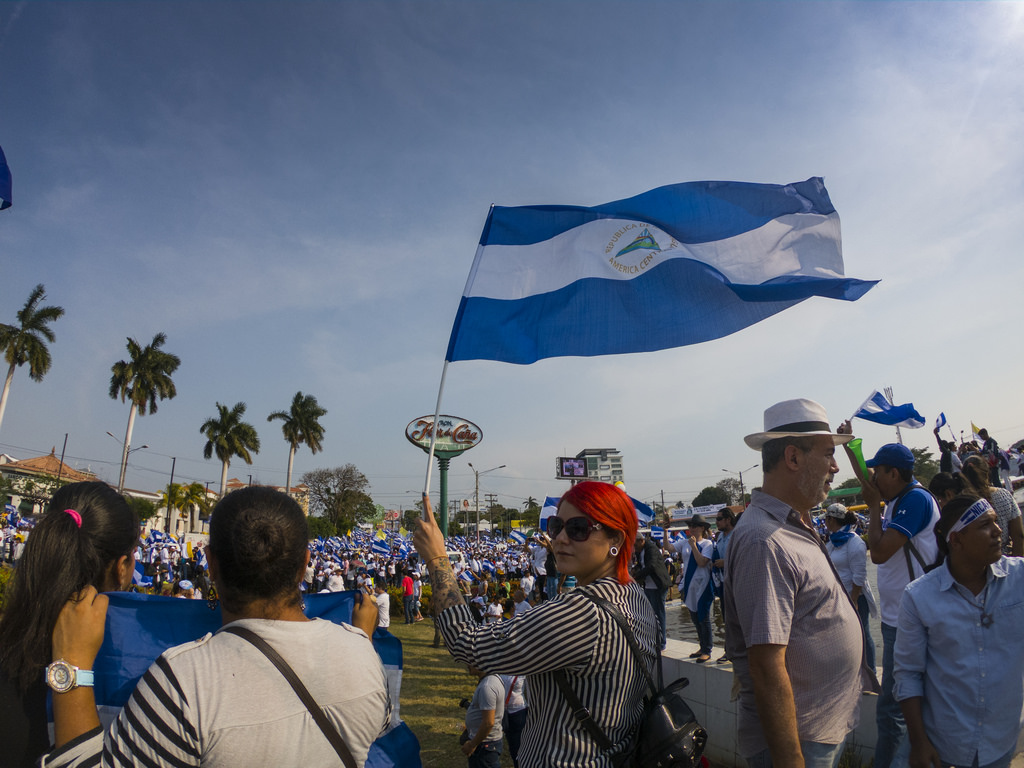 Nicaragua’s government broke off ties after the Netherlands said it would not fund a hospital there over rights concerns, while President Daniel Ortega lashed out at the “interventionist” Dutch.

“The severing of diplomatic ties is an exceptional step and highly unusual. Nor is it the wish of the Netherlands,” a Dutch foreign ministry spokesman told AFP via email.

“It is regrettable that Nicaragua has chosen to respond in this disproportionate way to a critical message about democracy and human rights.”

The Netherlands said it had decided to permanently end funding for the construction of a hospital in Nicaragua — on hold since 2018 — because of the “deteriorating situation in the field of democracy and human rights.”

It said it had given Managua several warnings but now Nicaragua was “closing the door”.

The Dutch said the decision was “not in isolation”, saying Nicaragua had asked the EU’s ambassador to leave earlier this week and refused entry to the new US envoy.

“The Netherlands is discussing with the EU partners how we will respond to this move by Nicaragua,” it said.

The Dutch foreign ministry added that it would be “keeping an eye” on the situation of the estimated 100 Dutch people living in Nicaragua and “if necessary we will adjust the travel advice”.

The Nicaraguan government had on Friday blamed the “repeated meddling, interventionist and neocolonialist position of the Kingdom of the Netherlands” for the row. 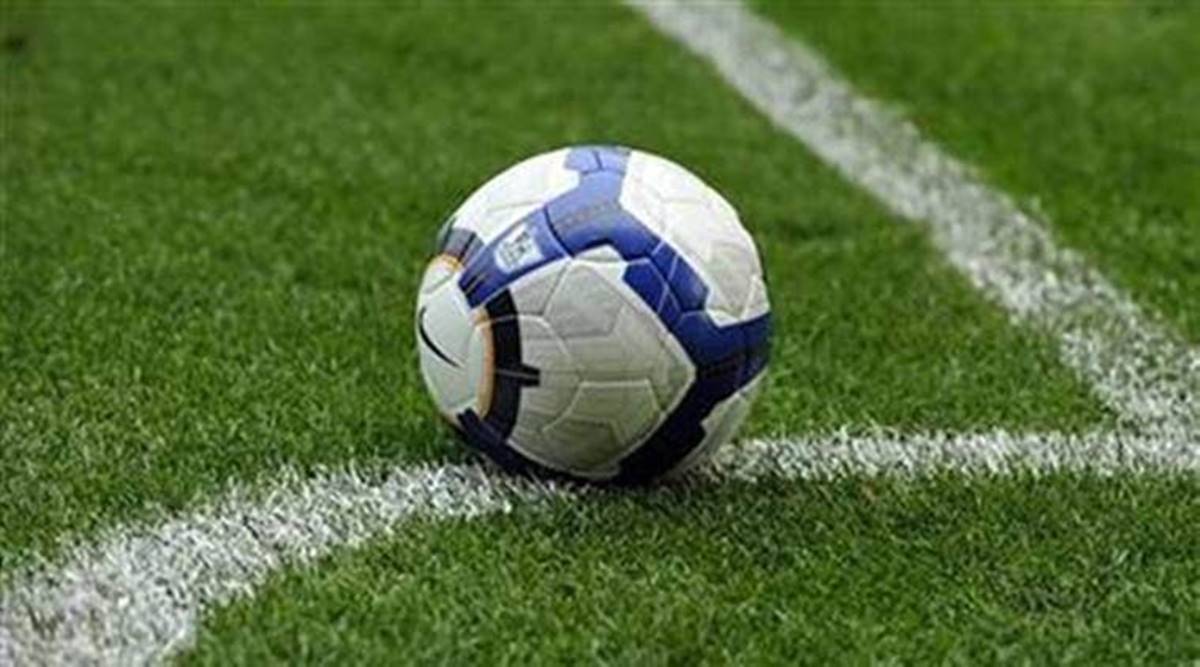 FIFA on Monday suspended the Indian football federation with “immediate effect due to undue influence from third parties”, jeopardising the country’s staging of the U-17 Women’s World Cup in October.

The suspension will remain in place until the All India Football Federation (AIFF) regains full control of its daily affairs, FIFA said in a statement.

The AIFF is in disarray and being run by administrators after former chief Praful Patel stayed in office beyond his term without fresh elections, which courts ruled invalid.

India is due to host the U-17 Women’s World Cup from October 11-30. The 2020 tournament in India was cancelled and then postponed because of the Covid-19 pandemic. 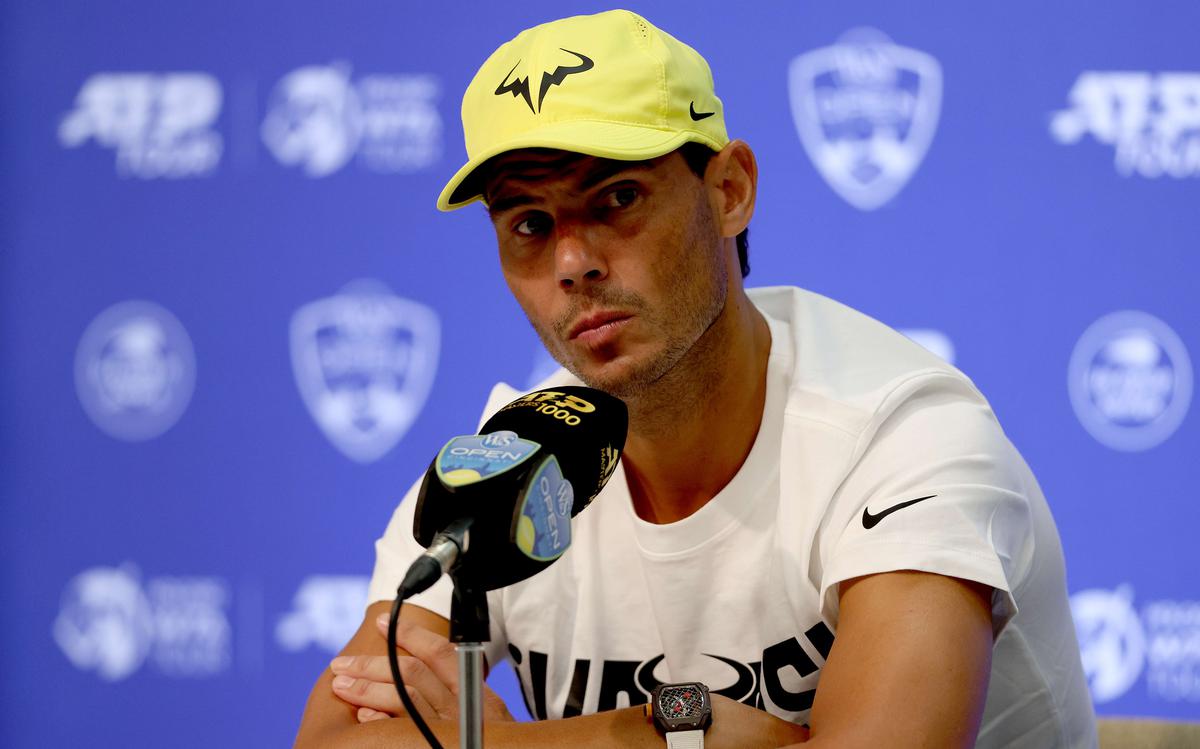 Rafael Nadal will sit out the group stage of the Davis Cup finals next month after not being named in the Spain team on Monday, while Alexander Zverev will lead the German side.

The 36-year-old Nadal won the Australian Open and French Open titles earlier this year to take his men’s record tally of Grand Slam singles triumphs to 22.

But he was forced to withdraw from Wimbledon with an abdominal injury before his scheduled semi-final against Nick Kyrgios.

Nadal is making his return this week at the Cincinnati Masters as he prepares for the US Open, but will not make a first Davis Cup appearance since winning the tournament for the fifth time with Spain in 2019.

Spain will instead be looking to teenage sensation Carlos Alcaraz for inspiration.

Sergi Bruguera’s team will face Canada, Serbia and South Korea in Group B which is being staged in Valencia from September 13-18.

The top two in each of the four groups will progress to the knock-out phase in Malaga in November.

Zverev has not played since suffering a horrible ankle injury during his Roland Garros semi-final against Nadal in June.

The world number two though will feature on home soil in Group C matches against France, Belgium and Australia in Hamburg.

Andy Murray will play for 2015 winners Britain who face Kazakhstan, the United States and the Netherlands in Glasgow.