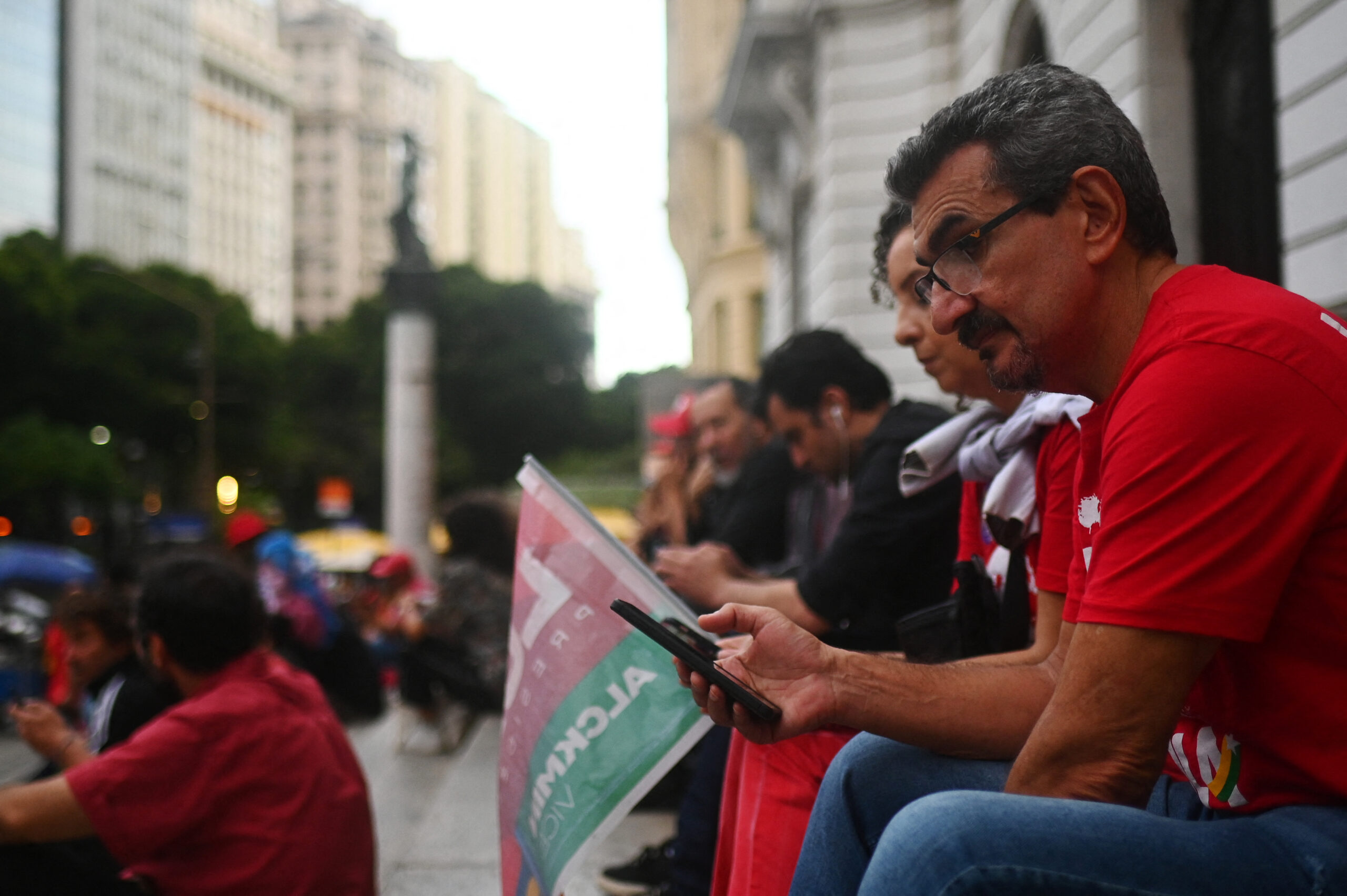 Here is a look from AFP’s fact-checking team at some of the top disinformation techniques — none of them particularly high-tech — used in the online proxy wars between backers of far-right incumbent Jair Bolsonaro and leftist rival Luiz Inacio Lula da Silva ahead of the country’s presidential runoff on October 30.

Quotes out of context

One of the main methods seen in the social media disinformation campaign is editing context out of video footage to make the candidates appear to say something they haven’t.

For example, a video was widely shared Wednesday by Bolsonaro backers, including influential Evangelical pastor Silas Malafaia, in which Lula says: “I have to lie. Politicians have to lie.”

The veteran leftist did utter those words the night before — but was mimicking Bolsonaro when he said it.

“Bozo (his mocking nickname for the incumbent) is a compulsive liar,” Lula, 76, said in a podcast interview. “He literally says, ‘I have to lie.’”

Bolsonaro, 67, has also been targeted with the tactic.

In one clip, he appears to say he will name scandal-plagued ex-president Fernando Collor to his cabinet to “confiscate retirees’ pensions.”

In reality, Bolsonaro was talking about a rumor swirling online.

Bolsonaro warns ex-president Lula (2003-2010) wants to “impose communism” in Brazil, and often points to crises in other Latin American countries as examples of the dangers of left-wing rule.

Amid signs of a new “pink tide” emerging in the region — with leftists now in power in Argentina, Chile and Colombia, among others — the disinformation campaign has cast a wide muckraking net.

One viral post accuses Colombian President Gustavo Petro’s leftist government of “authorizing pedophilia,” based on a measure that legalized marriage for minors older than 14.

But the measure was adopted in 2021, under conservative ex-president Ivan Duque.

In reality, the images came from the Colombian town of Puerto Tejada during protests last year against Duque’s government.

Videos from violent protests in Chile in 2019 under conservative ex-president Sebastian Pinera have likewise been misrepresented as happening under current President Gabriel Boric, who took office last March.

Fake opinion polls showing one candidate with a large lead are another common tactic.

Sometimes the supposed polls are completely fabricated. Other posts use editing software to change the figures in TV news reports.

In fact, most real polls give Lula a small lead over Bolsonaro.

Multiple claims of fraud went viral after the first-round election on October 2, in which Lula took 48 percent of the vote to 43 percent for Bolsonaro.

Lula supposedly won more votes than there were inhabitants in a list of cities that circulated widely. But the figures cited are incorrect, and some of the cities don’t even exist.

Other viral posts allege the vote count on election night followed an algorithm in which Lula gained one percentage point and Bolsonaro lost one-half for every 12 percent of polling stations that reported results.

But those numbers do not match actual figures.

Other posts copy the look of established media to spread false news reports.

One screen capture of a supposed G1 article has Lula saying he will confiscate Brazilians’ firearms if elected.

Another quotes him as saying, “Even God can’t stop me from winning this election.”

Bolsonaro says will accept defeat if ‘nothing abnormal’ in Brazil vote