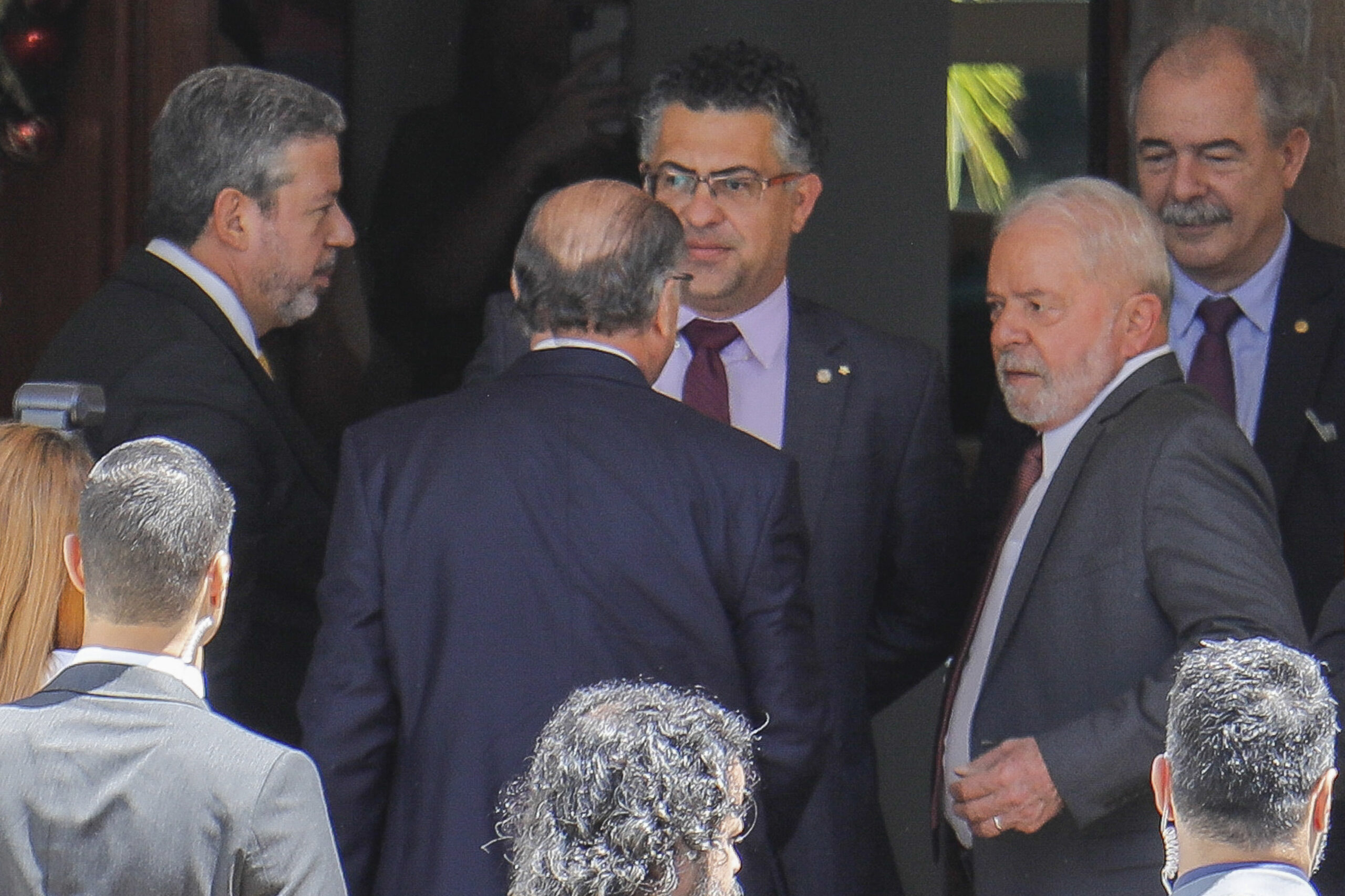 President-elect Luiz Inacio Lula da Silva met the leaders of both houses of Congress Wednesday, calling for “dialogue” in a divided Brazil as he sought support for his agenda after his inauguration on January 1.

The veteran leftist, who narrowly defeated far-right President Jair Bolsonaro in last month’s elections, is scrambling to secure support for his social spending plans ahead of his swearing-in, but is far short of a majority in Congress.

Making his return to the capital, Brasilia, the former president (2003-2010) kicked things off by meeting the speaker of the lower house, Arthur Lira, previously a Bolsonaro ally.

“The country needs dialogue and normality,” Lula posted on Twitter afterwards, along with a video of he and Lira shaking hands.

Brazil was left torn by the October 30 runoff election, which brought a curtain down on four polarizing years under Bolsonaro — who lost by the slimmest margin in the country’s modern history.

That includes finding money for campaign promises such as a minimum-wage increase and continuing a beefed-up welfare program of 600 reais ($115) a month that was introduced by Bolsonaro but not funded in his 2023 budget.

Lula is racing to find the needed funding, with options such as passing a constitutional amendment allowing the government to break its spending cap next year.

That would likely require support from Lira, who is from a loose coalition of parties known as the “Centrao,” a group known for striking alliances with whoever is in power — in exchange for government pork.

Anticipation is meanwhile running high for his first cabinet appointments, especially from markets anxious over the key post of finance minister.