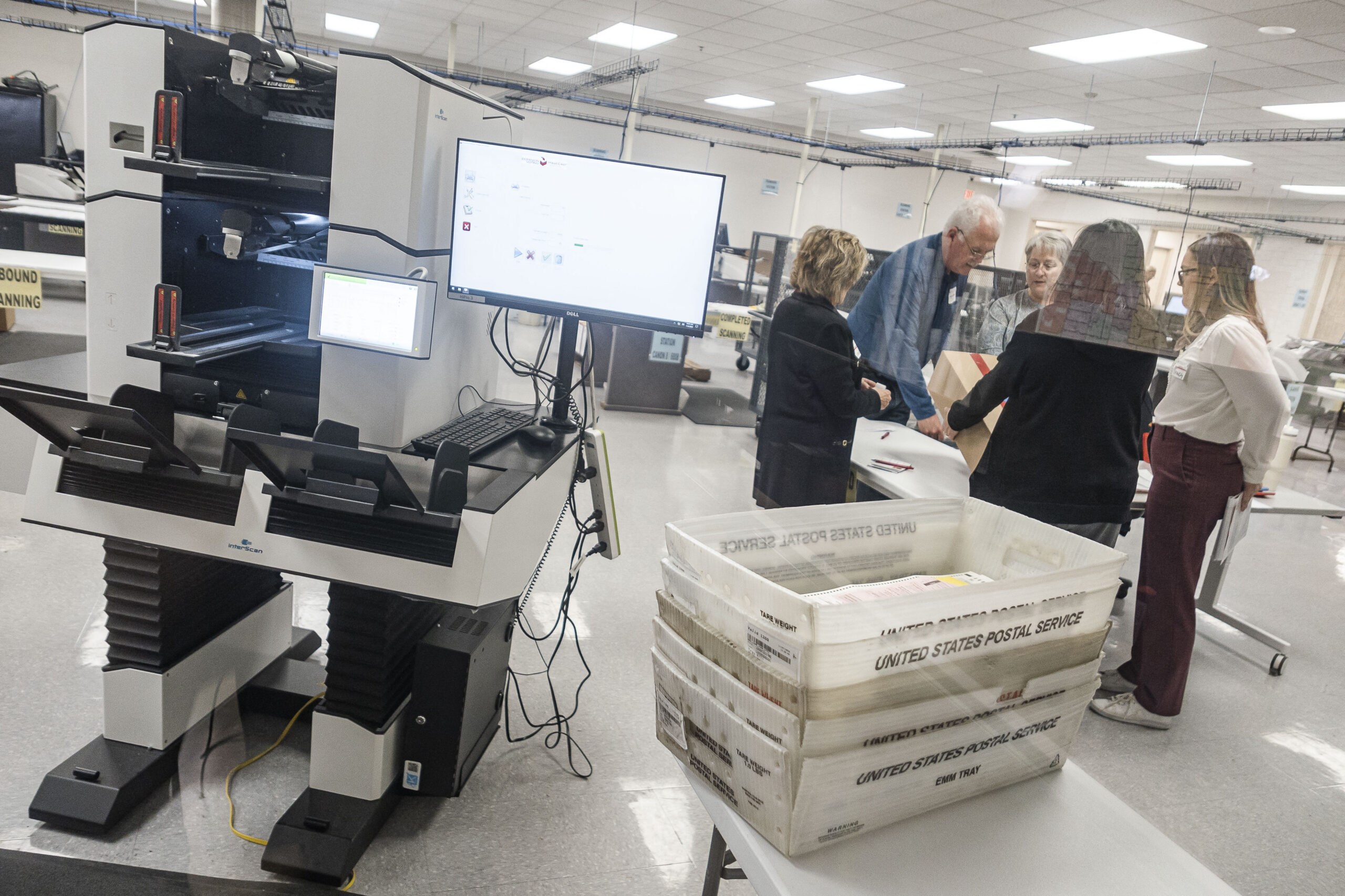 The comments by observers with the Organization for Security and Co-operation in Europe (OSCE), which monitors elections in Western nations and the former Soviet Union, came a day after Americans headed to the polls — with outcomes set to shape the political fortunes of President Joe Biden.

Biden’s Democrats are facing a struggle to hold on to control of Congress, after a race that he has cast as a defining moment for US democracy.

For now, Republicans are edging towards a slim majority in the US House of Representatives, but their hopes of a “red wave” appear dashed as the Democrats outperformed.

“Polarization and widespread disinformation affected voters’ ability to inform themselves,” she told reporters on Wednesday, adding that the intimidation of election workers was concerning as well.

The election campaign has seen a gush of misinformation, with far-right Republican candidates endorsing former president Donald Trump’s baseless claim that the 2020 election was stolen from him.

Some have also seized on isolated voting machine glitches to launch what many saw as preemptive efforts to discredit the results.

A number of Republican candidates in key races, including those who, if elected, will have responsibility in overseeing future elections in their states, had challenged or refused to accept the legitimacy of the 2020 results, the OSCE noted in a statement on Wednesday.

“Unfortunately… baseless allegations of fraud continued to have a serious result, in harassment of and threats against election officials,” Cederfelt added.

She noted that the vocal refusal by some in accepting the legitimacy of the 2020 results had a “harmful effect” on public discourse, lowering confidence in the system.

Accusations of rigging sprung up on social media platforms and were amplified by Trump after an Arizona county reported a minority of tabulation machines were not working during Tuesday’s vote.

Officials have since said there was no criminality involved in voting machine issues, and the OSCE added on Wednesday that it planned to follow up on the concerns in coming days.

Lula, back in Brasilia, gets down to politics