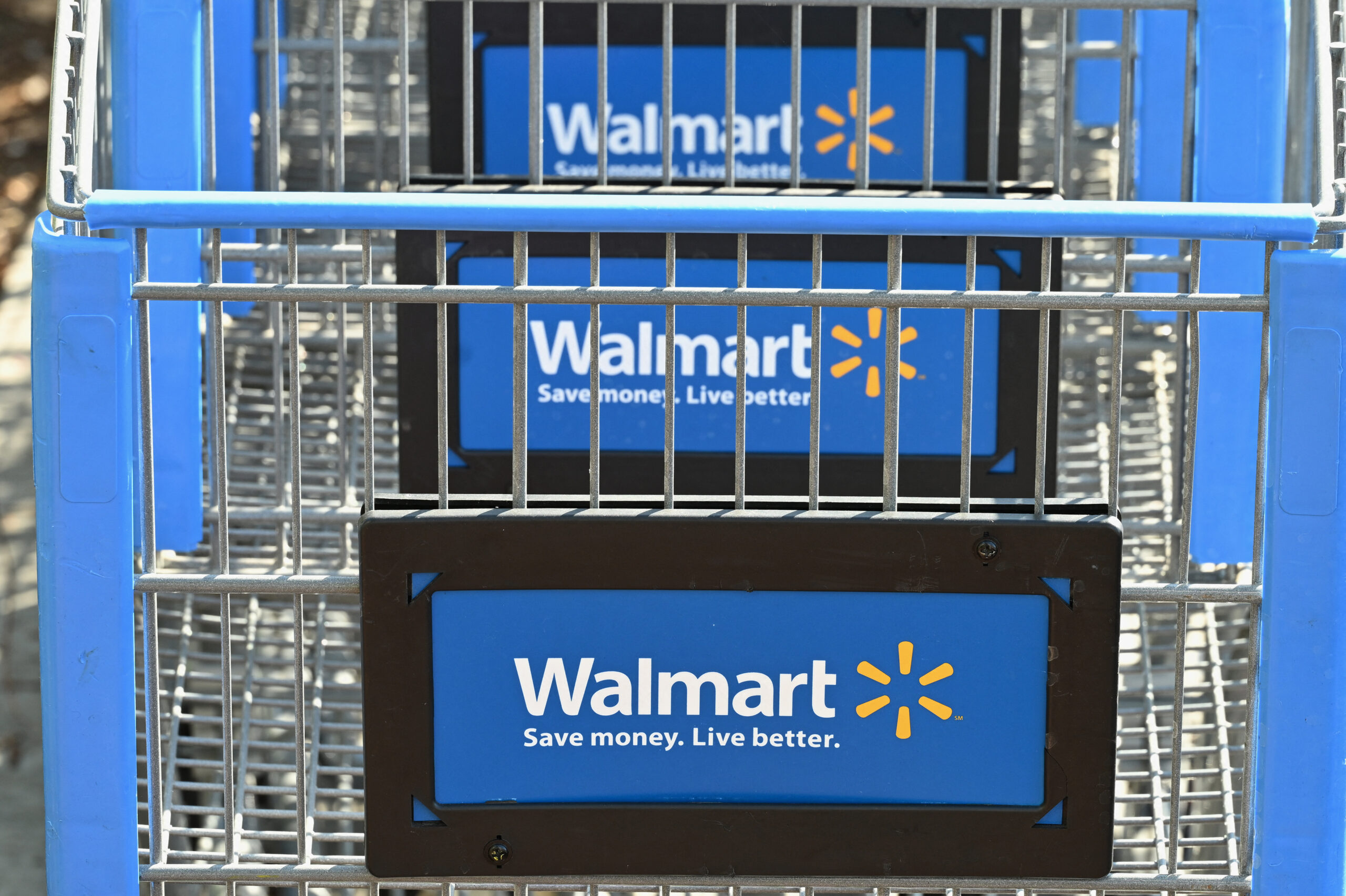 | By AFP | Juliette Michel with Beiyi Seow in Washington |

US retailer Walmart saw its earnings top expectations in the third quarter as consumers looked for bargains amid surging inflation, but its numbers were bogged down after a settlement announced Tuesday relating to opioid cases.

The big-box retailer said it “continued to gain market share” in the grocery segment, raising its full-year outlook on strong results despite a challenging environment this year.

Total revenue came in better than expected at $152.8 billion, up 8.7 percent from a year ago.

Walmart also expects that its full-year adjusted profit will decline between 6.5 percent and 7.5 percent — an improvement from earlier estimates.

But its numbers were bogged down by a settlement resolving allegations that it contributed to the opioid crisis by failing to regulate prescriptions at stores.

The deal is set to provide $3.1 billion to communities nationwide and “require significant improvements in how Walmart’s pharmacies handle opioids,” according to a statement by New York Attorney General Letitia James’s office.

This came as the opioid crisis in the United States — causing more than 500,000 deaths over 20 years — triggered a flurry of lawsuits against drugmakers, distributors and pharmacies.

US pharmacy chains CVS Health and Walgreens similarly announced preliminary agreements this month to pay a total of more than $10 billion to resolve opioid claims.

“Pharmacies such as Walmart played an undeniable role” in perpetuating the harm caused by opioids, said James, adding that the settlement is being sent to other states for review and approval.

In a separate statement, Walmart said it “strongly disputes” the allegations but believes the settlement will help communities in the fight against the crisis.

“With the cost of everyday items still stubbornly high in too many categories, more customers and members are choosing us for the value and assortment we’re known for,” Walmart Chief Executive Doug McMillon told an earnings call.

Customers are shopping with Walmart more often as well, including wealthier consumers, he said.

“Walmart US continued to gain market share in grocery, helped by unit growth in our food business,” McMillon said in a statement, adding that the company has improved its inventory position.

“When consumer finances get tough, Walmart gets going. That is the central message from today’s strong set of numbers,” said GlobalData managing director Neil Saunders in an analysis.

He noted that most of the company’s expansion is occurring in grocery where shoppers are feeling the pinch.

Although some of this is down to inflation, “there has also been volume growth which reflects the increase in customer numbers.”

With US inflation hovering near a decades-high level, consumers have been spending more on staples and pulling back on discretionary items, forcing Walmart to cut its profit outlook in July.

The company also announced in recent months that it would hire 40,000 workers for the upcoming holiday season, significantly lower than before.

Investors have been eyeing Walmart’s results as a proxy for demand, and Wall Street stocks climbed in morning trading on signs of resilience among consumers.