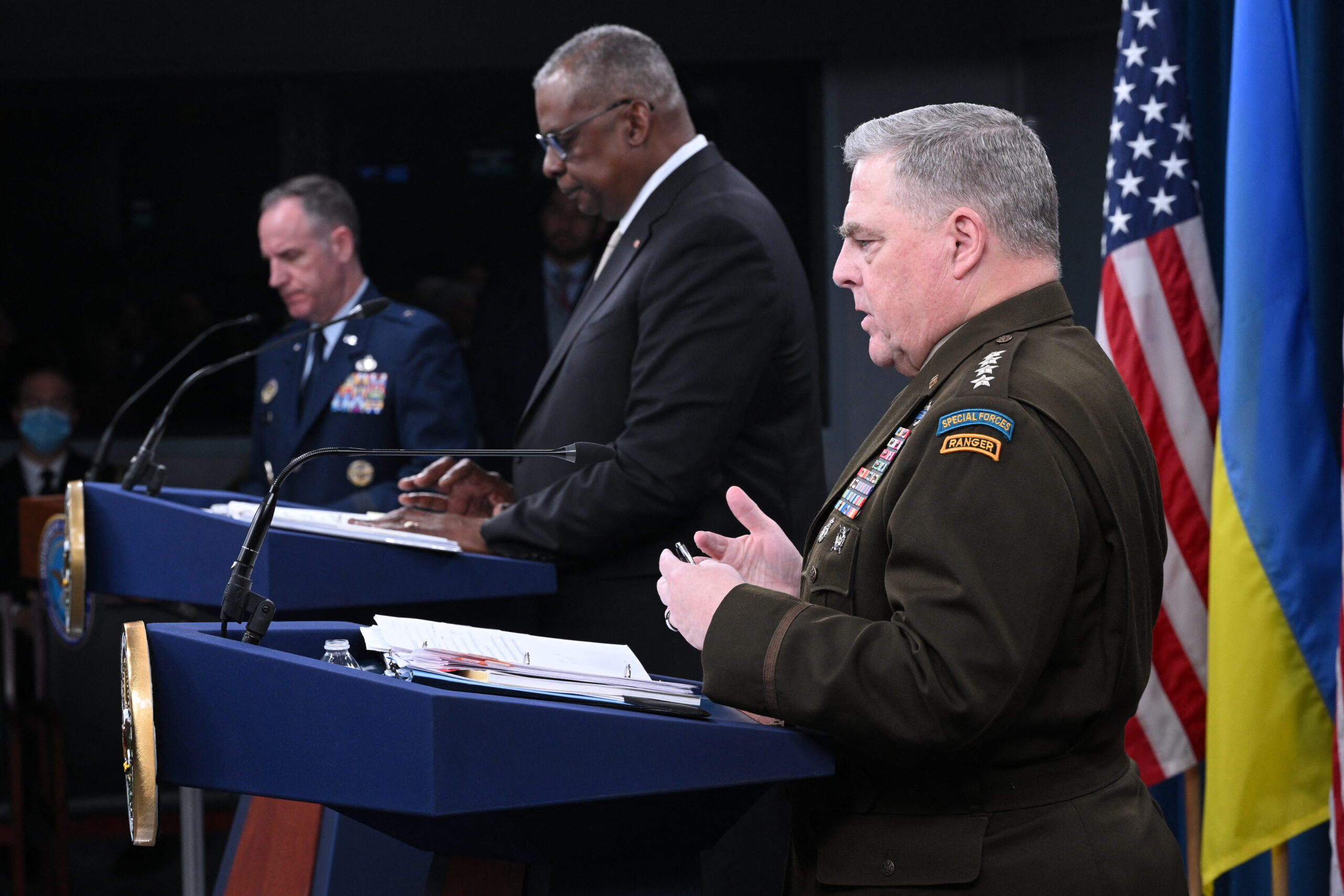 The White House said Friday that only Ukrainian President Volodymyr Zelensky can decide to open peace talks with Russia, rejecting the notion that it was pressing Kyiv to negotiate.

“We all agree that a diplomatic negotiated settlement is the next best thing to (Russian President Vladimir) Putin just pulling his troops out,” said White House national security spokesman John Kirby.

“We have also said that Zelensky gets to determine if and when he’s ready for negotiations and what those negotiations look like,” Kirby told reporters.

“Nobody from the United States is pushing, prodding or nudging him to the table.”

The comment came two days after the Pentagon’s top general, Joint Chiefs Chairman Mark Milley, suggested that after its major victories on the battlefield and with Russian forces significantly weakened, Kyiv could take advantage and open talks toward ending the war.

Milley said that it is unlikely that Ukrainian forces will be able to soon recapture all of the land that Russia has occupied, especially Crimea, which Moscow seized in 2014.

But Kirby emphasized that there was no pressure and that the US was not taking its own actions.

“We’re not going to have discussions with the Russians about ending this war in Ukraine, without Ukraine being a part of that conversation,” he said.

“Those conversations aren’t happening because President Zelensky has made it clear that he’s not ready for that,” Kirby said.

“And you can’t blame him,” he said of Zelensky, because Moscow itself has indicated it is not ready for talks.