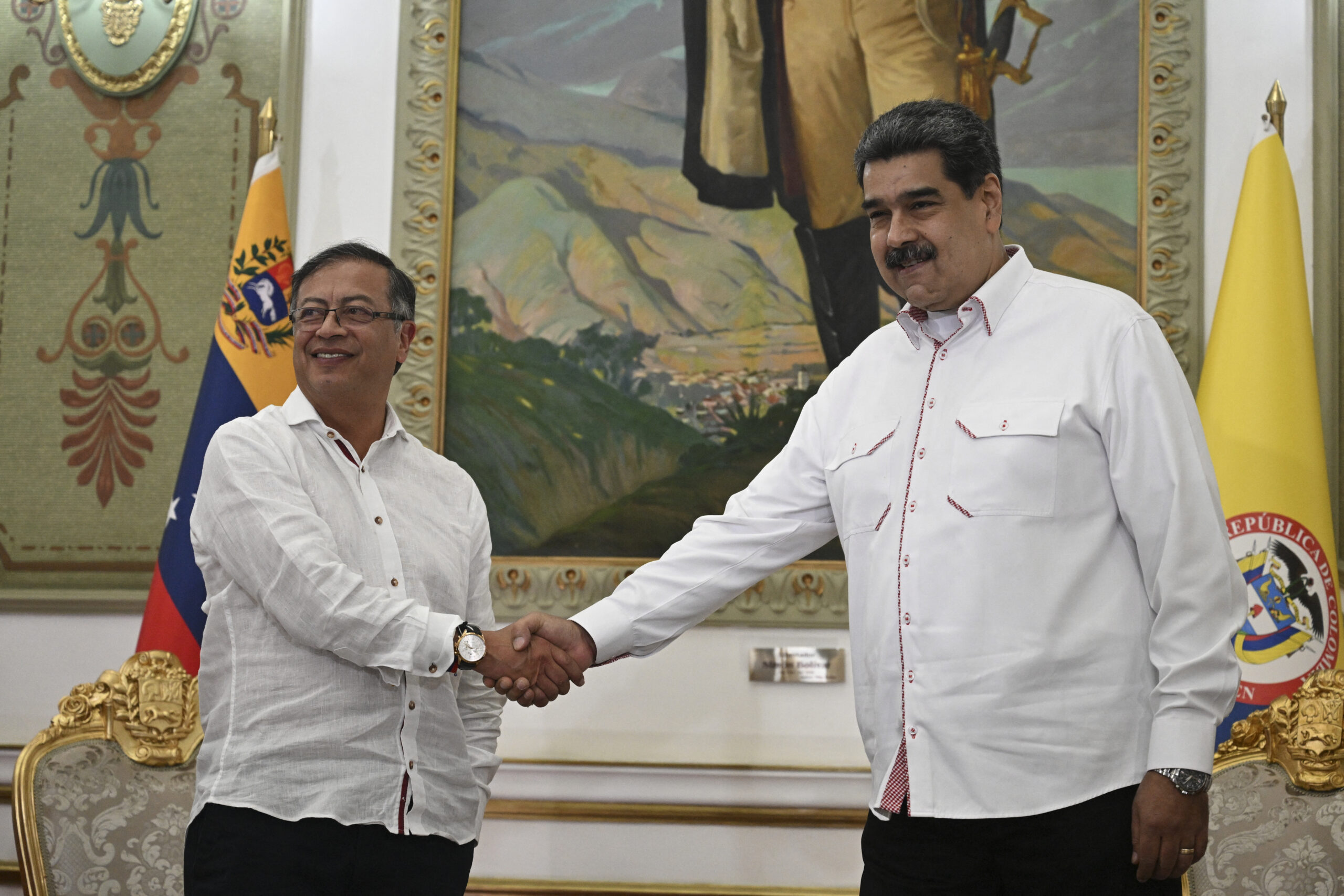 Venezuelan President Nicolas Maduro’s government will resume talks with the opposition Friday after more than a year in a bid to resolve a political crisis that has gripped the country since a contested 2018 election.

Formal negotiations between the two sides last took place in October 2021 in Mexico, and international efforts have mounted in recent months to get the talks back on track.

The opposition is seeking free and fair presidential elections, next due in 2024, while Caracas wants the international community to recognize Maduro as the rightful president and lift sanctions.

“Dialogue between Maduro’s government and the Venezuelan opposition will resume on the 25th and 26th of November,” Colombia’s President Gustavo Petro wrote on Twitter.

Venezuela opposition leader Juan Guaido’s office, however, tweeted that “information about a possible agreement and restart of the negotiations will be announced by official sources,” or by “the facilitating country, Norway.”

“Speculation hinders the possibility of a deal,” the office said.

While Colombia’s Petro did not specify where the talks would take place, a Venezuelan opposition source close to the negotiations told AFP the delegations would meet in Mexico City on Friday.

Venezuela was already facing a severe economic crisis and a brutal government crackdown on protests when a contested presidential election in 2018 plunged it into a political impasse.

Maduro declared himself the victor of the poll, which was widely seen as fraudulent, prompting massive protests.

The US and the European Union imposed painful sanctions on Venezuela, worsening an economy that has seen roaring inflation in recent years, prompting millions to flee the country.

One measure prevented Venezuela from trading its crude oil — which accounted for 96 percent of the country’s revenues — on the US market.

After two prior negotiation efforts failed, the most recent round of talks between the government and opposition started in August 2021 in Mexico.

However, Maduro suspended the negotiations two months later in retaliation for the extradition to the United States by Cape Verde of Alex Saab, a Colombian national accused of acting as a money launderer for the Venezuelan socialist leader.

Earlier this month, negotiators for both sides met in Paris under the mediation of French President Emmanuel Macron.

International efforts to resolve the Venezuelan crisis have gained strength since Russia’s invasion of Ukraine and the pressure it has placed on global energy supplies.

US President Joe Biden’s administration announced in May it would ease some sanctions as energy prices surged due to the war.

At the same time, Guaido’s influence has ebbed, and he has lost key allies both at home and in the region, where many countries have since elected leftist presidents.

Colombia’s Petro has become a new actor in the talks since becoming his country’s first leftist president in August.

He has worked to improve his country’s relationship with Venezuela, resuming diplomatic ties for the first time since 2019, when former president Ivan Duque refused to recognize Maduro’s election.

Venezuela is now also hosting peace talks between the Colombian government and the last official rebel group in the country, the National Liberation Army.

Top figures in Covid fight leaving in WHO shake-up